Earlier the reports suggested that Ranbir Kapoor was soon to turn producer with Anurag Basua��s upcoming directorial Kishore Kumar biopic. But sadly, this is not happening anymore. After spending 3 years in finishing Jagga Jasoos, Ranbir Kapoora��s other projects had to be rushed to on time.

Ranbir has already signed Sanjay Dutt biopic, the shooting of the same is under process and soon, he will begin to work for Ayan Mukerji's Dragon. Ranbir doesna��t have dates now, so he decided to replace Ranbir Kapoor with some other actor.

All is well Between Deepikaa��s Ex and Current Boyfriend? 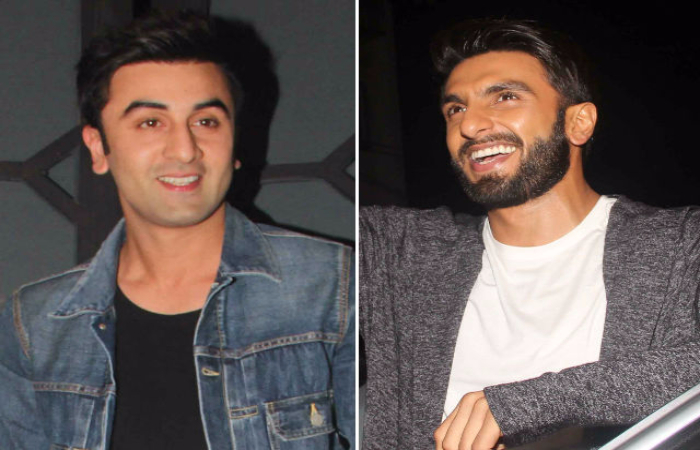 And guess what he has already approached Ranveer Singh for the role. A source close to him said a��

Anurag has met Ranveer Singh and discussed the idea. Ranveer has absolutely loved the script and has decided to give him the dates. But he is also pre-occupied with a�?Padmavatia�� till November and then, he begins Zoya Akhtara��s a�?Gully Boya�� soon after. But, he is trying to work out his dates so that he can do the biopic as hea��s very kicked about it.a�?

But why Anurag Basu choose Ranbira��s rival for this role? Doesna��t matter if Ranveer agrees this would be his first biopic. What you guys think is he apt to essay character as someone as unique as Kishore Kumar?

Stay tuned with Nyoozflix for the latest Bollywood updates.