Within few hours after the wedding, with longtime beau Anand Ahuja, the glamorous actress Sonam changed her social media with her name as ‘Sonam Kapoor Ahuja’. You can see her twitter and instagram feed where her name is now Sonam K Ahuja.

Well, the decision of changing the surname did not attract her fans as The neerja actress is well known to be feminist. But what’s interesting is not only the bride but groom Sonam too changed his name on social media. 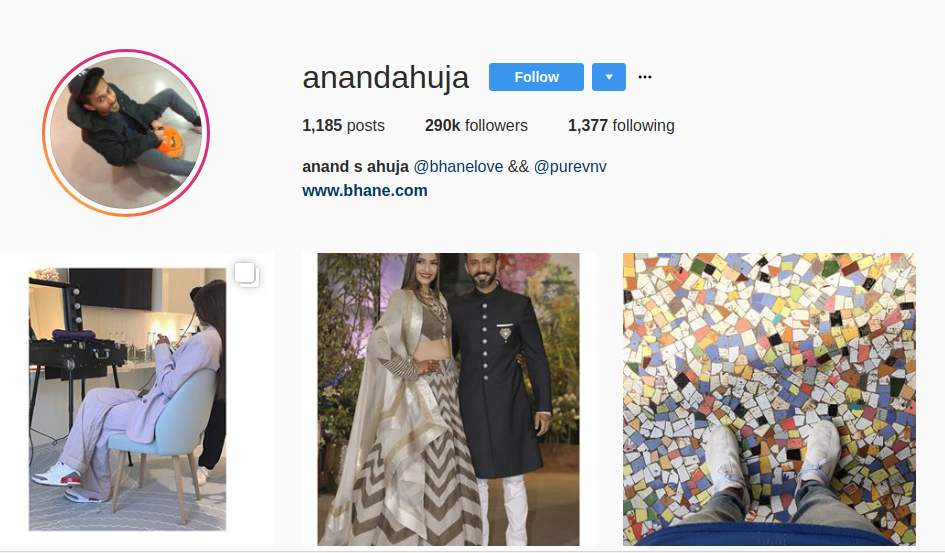 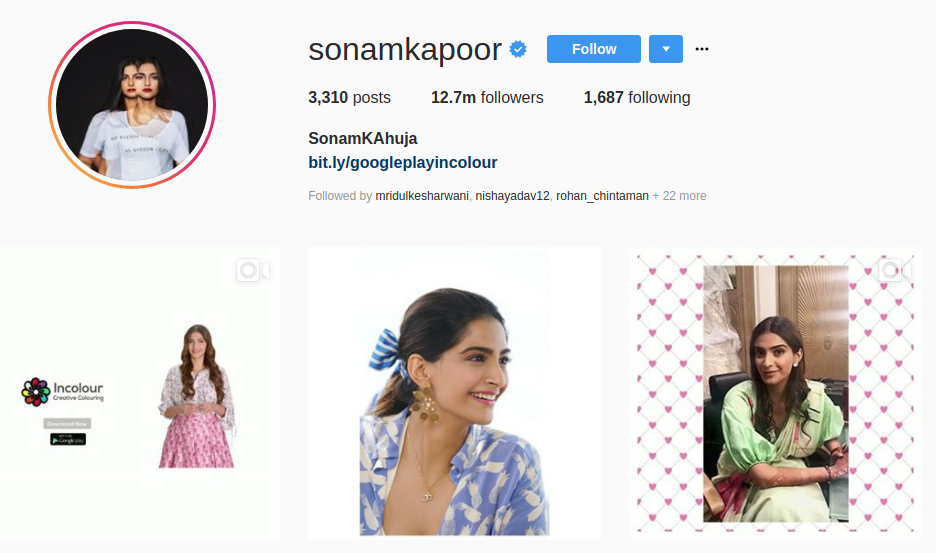 Now, when a wife can take his husband’s surname then why can’t husband could take his wife’s name? Well, we are no one to judge anyone’s choice. In a recent interview, the actress Sonam Kapoor hit her haters who were judging her name change by saying –

“I’ve always maintained that I’m a feminist. I have a choice to change my name when I want to do it. The fact is that Kapoor is also my father’s surname. So, I chose to keep both. And just to be a part of our family, Anand has also changed his name. But nobody wrote about that! My husband or his family has not asked me to do anything. Likewise, he did it on his own. We anyway take our father’s names, so if we can give that respect to them, we can give the same respect to our husbands, too. It’s my personal choice and somebody judging me for it is ridiculous”

She even said that it’s a matter of choice how people take it.

And if people don't understand the concept of feminism, they need to go online and look at the description. And how do you know Anand has not changed his name.

Well, the wedding is done now and they are happy together, so can we just stop interfering their choices?

Race 3 is All Fired With Action Sequences and Smashing Dialogues: Trailer Out