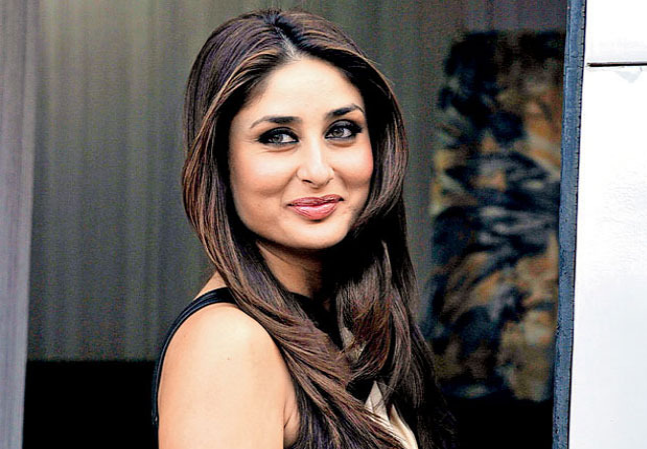 Kareena Kapoor Khan, the actress proved all old stereotype false. As the diva is working day in and day out, on being pregnant. The actress remains busy she clearly believes not to stop herself in her pregnancy.

“I am very excited. I am not nervous at all (smiles). This is something that every woman looks forward to in her life. It will be a life-altering experience for my family and friends,”

Bebo, due date for a baby is this December. In the same Interview the actress said about her security

“We (I and Saif) don’t have bodyguards and we don’t believe in having them either. I am not going to hire 10 boodyguards just because my child will belong to a star family”

Kareena Kapoor, also revealed about what Saif Ali Khan told her during her pregnancy period

‘I love you more pregnant. I think you should just continuously be pregnant’.”

On further talks about her pregnancy, Bebo said about been working on ads, attending events and walking the ramp, Kareena said about this was -

“There have been people who have walked the ramp with a baby bump. But as I am a mainstream actor, people have reacted differently. I don’t see why though, because I have never shied away from being open about things. Wanting to become a mother was a natural course for me. I don’t know why there’s such a hue and cry about my pregnancy in the industry. It is the most natural phenomenon for all women.”

So, what is your opinion about Kareena Kapoor Khan Statement? Do you agree with Bebo. Comment below!!!

We totally agree with you Kareena. You really a YO YO girl!

10 Celebrities Who Quickly Disappeared From Bollywood