The most liked daily soap of Star Plus, Nisha Aur Uske Cousins, is leaving no stone unturned to grab the attention of the viewers with unique script and performances of the stars. Moreover, the surprising entry of Kabir played by Mishkat Varma has again brought the much-required drama to the show, Nisha Aur Uske Cousins.

As we are talking about the audiences, it seems that the audiences like the sizzling chemistry between Kabir (Mishkat Varma) and Nisha (Aneri Vajani) played by Aneri Vajani. However, not so happening Tom and Jerry fights between the two are also adding spice to the show.

Nisha-Kabir to Become Bride-Groom to Save Themselves from Goons

Apart from all this fight and differences, they are trying to save the life of Chandu (a little girl) from the goons. Soon in Nisha Aur Uske Cousins latest episode the kindness of Nisha (Aneri Vajani) and Kabir would put them in a big problem.

You may also like: Nisha Aur Uske Cousins: Nisha to Romance Kabir, Viraj on a Break 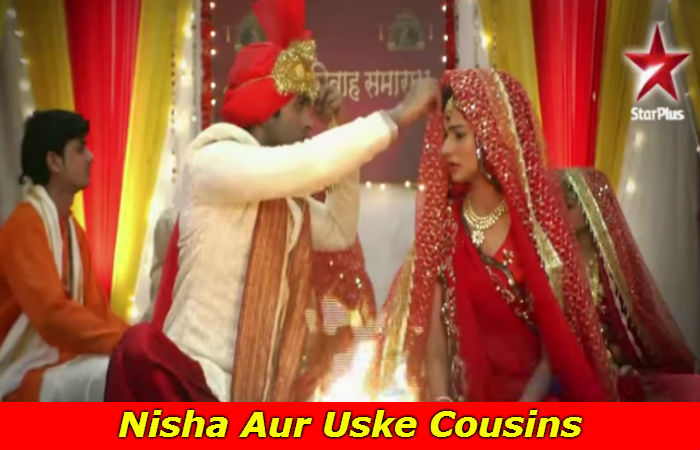 To get rid of the problem Nisha and Kabir will entre in a wedding hall and would get dressed up like a Rajasthani couple. Everybody present their will assume that they are here to get married.

Then the people present in the wedding hall would force them to sit in the ‘mandap’ and get married. Therefore, to save each other from the goons Nisha and Kabir will get married with all the rituals. 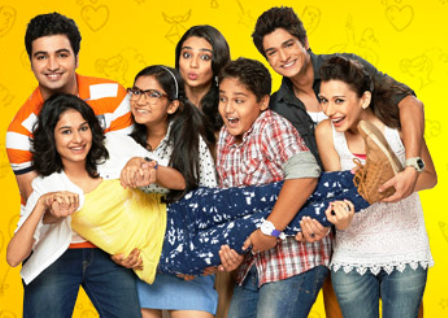 However, Nisha and Kabir both would deny their marriage and sort out Chandu’s problem and will go back to Jaipur. But their marriage will soon become the talk of the town. Consequently, their families would try to convince both of them Kabir and Nisha, to live like a married couple.