You might have seen the new promos of popular Star Plus show 'Nisha Aur Uske Cousins'. Well you certainly did, then you might be aware of the new entry of Nisha’s life as well.

Mishkat Verma is the name of the new face that we would soon see with the lead actress Nisha. Inside reports suggests that the not so spicy and interesting chemistry of the lead couple become the reason for the introduction of the new male lead.

A New Love Story to Introduced between Nisha And Kabir!

Currently we are watching Taher Shabbir as Viraj the lead alongside the main character Nisha, however a new track would be introduced soon in which Viraj would return back to London for a month and the new entry Mishkat Veram as Kabir would take his place in the show and apparently Nisha’s life as well. 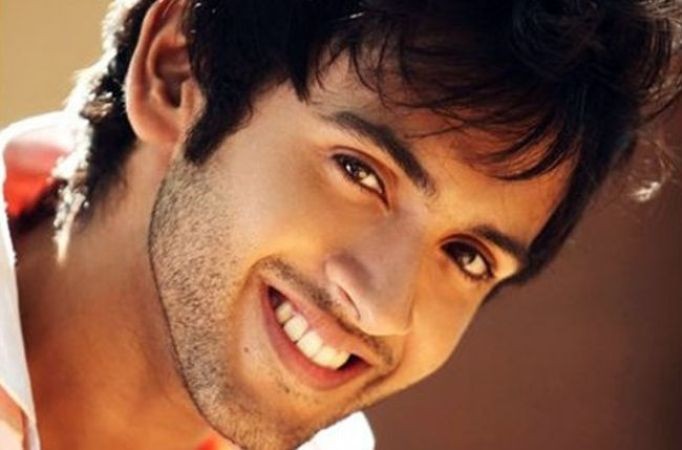 As the chemistry of the two, Viraj (Taher Shabbir) and Nisha (Aneri Vajani) failed to impress the audience thus the makers of the show have decided to make an addition to the nisha aur uske cousins cast, to spice-up the show.

“The makers are trying to establish a love story between Kabir (played by Mishkat) and Nisha on the show," said a source.

There is no Insecurity Here; Says Taher Shabbir

When Taher (Viraj from nisha aur uske cousins serial) was asked about the same then the actor rubbished and laughed off all the rumors and saying that he could even have great chemistry with a chair as well.

"I don't know who is spreading these rumours. My timeline is filled with posts about my 'sizzling' chemistry with Aneri. I can have great chemistry even with a chair. Romance is all I have got,"

When the actor was asked about the new twist and the new entry then he replied that he didn’t have any insecurity with that,

"The show is too real and we had to add spice to the drama. There were plans to introduce a new character a month ago and I am fine, as I believe that twists and turns are required in any show. There is no insecurity here."