After a gap of six years, the official video of the track titled “Sucker” by American rock band Jonas Brothers has been released today. The video stars brothers Joe, Nick, and Kevin Jonas accompanying by their ladyloves, Sophie Turner, Priyanka Chopra, and Danielle Jonas. Well, this video marks the comeback of the popular rock band. 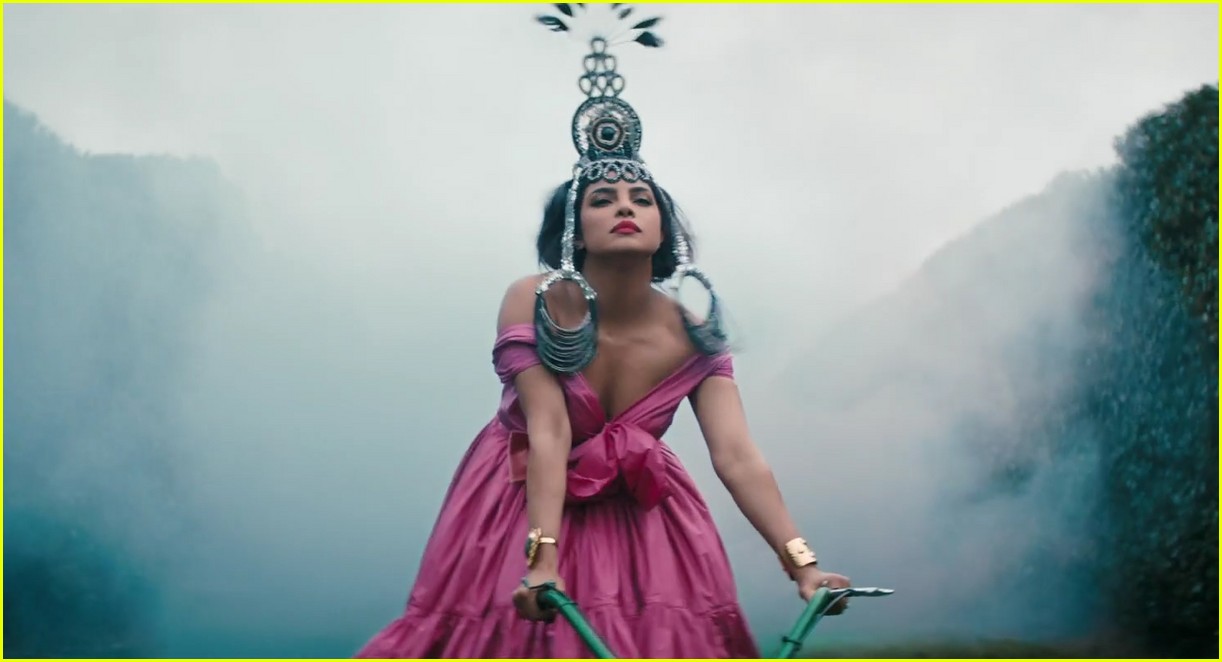 Priyanka Chopra and Nick Jonas married in December 2018 in India. While Danielle & Kevin married in 2000, Joe is engaged to Sophie Turner, Game of Thrones actress.

As the video got out, Priyanka Chopra posted that she is proud of her husband Nick, and shared the song on her Instagram handle. She wrote,

“#SuckerVideo OUT NOW ?? This is the first time we’ve worked together but not for a moment did it feel like work. Such a fun family affair…#JonasBrothers and the #JSisters cheering each other on! Proud of you husband. (Link in bio)”

“#SuckerVideo is officially out! We really had the best time shooting this video in England with our family. Hope you guys love it. Feels good to be back ? @jonasbrothers”

Also, the Jonas brothers will arrive on The Late Late Show With James Corden next week. There they will be seen in a series of episodes throughout the week where they are expected to talk about their reunion after six years.

They released a video about the announcement. In the video, we can see the host Corden picking up one of the brothers Joe Jonas in his car who is further joined by other brothers, Kevin and Nick. Well, it showed that the host Corden is confused that what he is thinking is happening, the three brothers say simultaneously,

Also, Nick is heard saying, later in the video,

“It’s nice to finally tell somebody what was kept a secret for almost seven to eight months. This is basically our first performance back.”

They are also scheduled to give a glimpse of their Carpool Karaoke.

Their comeback single "Sucker" begins as-

“We go together Better than birds of a feather, you and me We change the weather, yeah I'm feeling heat in December when you're 'round me”

The excitement began when on Thursday Nick shared a couple of posts announcing the comeback of Jonas Brothers with a photo. He wrote,

There Priyanka commented and wrote,

And, followed to that Priyanka Chopra too announced the return of her husband’s popular rock band Jonas Brothers. She posted the cover of the song and captioned,

“And yes they’re back…and may I say… hotter than ever. So proud of the family #Sucker #JonasBrothers #MidnightET.”