All About Nia Sharma

Nia is the youngest member of her family and her birth name is Neha. But she finds this name quite common and preferred to known as Nia. Her father is no more in this world. This bubbly girl is very close to her mother.

In Zee TV famous Indian Drama serial Jamai Raja, Nia is playing a role of Roshni Patel. In this she is opposite to Ravi Dubey, who is leading as Siddharth Singh Khurana.

Roshni is simple yet modern, socially aware, and kind hearted girl. She has completely different views from her mother. She wants to marry a middle class man who can give her a lot of love and care, which she never got from her mother. Then Siddharth comes into her life. Who will take a promise to clear all the differences between Roshni and her mother Durgadevi Patel.

According to the sources, Nia Sharma and Ravi Dubey were not talking to each other since several years as of some misunderstandings and fights. Apparently, all the misconception have been sorted out between them and the thing is clear. Ultimately on off screen they ruined the war stuck between them.

Nia Sharma is all single now. As per the rumours she had a boyfriend during her school life, that wasn’t last forever. She is looking forward for love of her life all over again. 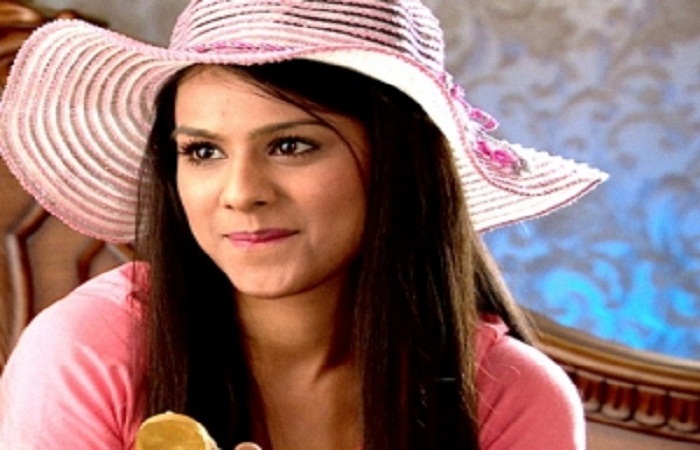 Katrina Kaif Unseen Pics From Her Debut Outing at Cannes 2015