On the very first of the release, Friday the movie has managed to collect around Rs.3.35 crores at box office collection. Earlier the first look and trailer of the movies had received good response of the audience. 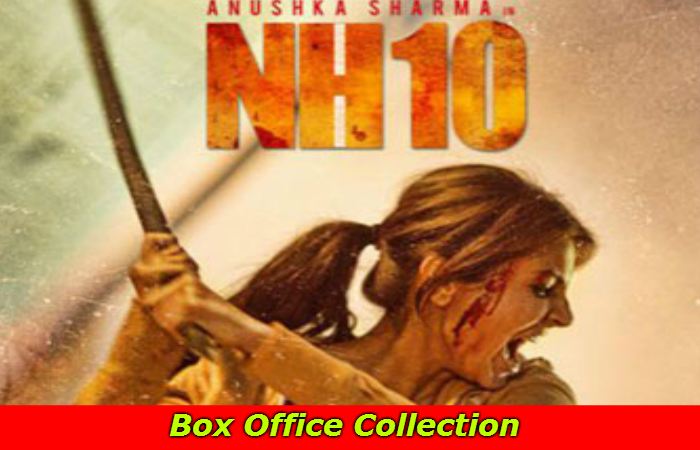 You may also like: NH10 Music Review: Is the Album Marks a Spot in This Year’s Hits

It is expected that the average occupancy of the movie NH10 will surely increase in the upcoming days. The story of the movie is based on the plight of a woman in a male dominated society.

Anushka Sharma starrer NH10 had received relatively good response in the Northern side Uttar Pradesh, Punjab, and Delhi but failed to make a mark down in South like Pune and Mumbai.

Muh Boli Shaadi: Anmol and Nikhil’s Truth to be Revealed!