Bollywood actress Neha Sharma has affirmed that she would be romancing John Abraham in Hera Pheri 3 movie. Neha wandered into Bollywood industry in 2010 in the film Crook: It's Good To Be Bad, featuring opposite to Hamari Adhuri Kahani actor Emraan Hashmi.

"Hera Pheri is one of my most favorite films of all times. Super excited to be part of this franchise and also about sharing screen space with John whose work I have always admired," Neha said.

Neha Sharma Loves to Do Romance with John Abraham 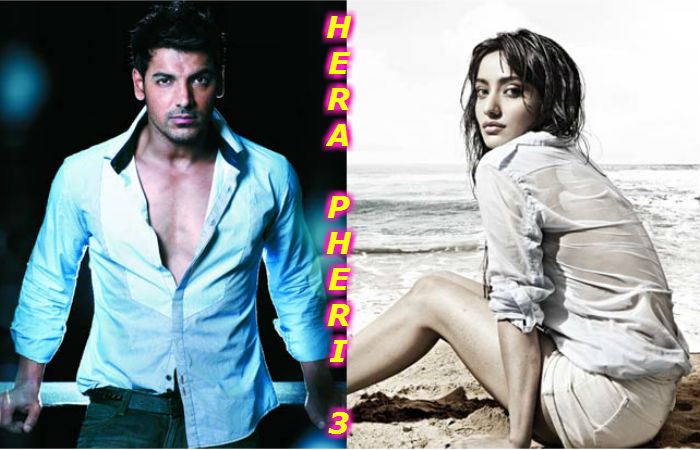 Neha Sharma was most recently seen in Youngistaan in 2014 opposite Jackky Bhagnani. The actress is not new to drama and has done three movies before in the same sort. These are Kyaa Super Kool Hain Hum, Jayantabhai Ki Luv Story and Yamla Pagla Deewana 2.

Hera Pheri 3 movie will likewise include Kay Kay Menon, Suniel Shetty, Abhishek Bachchan and Paresh Rawal. The first sequel of the film was directed by Priyadarshan. The second and third sequels are directed by Neeraj Vora. 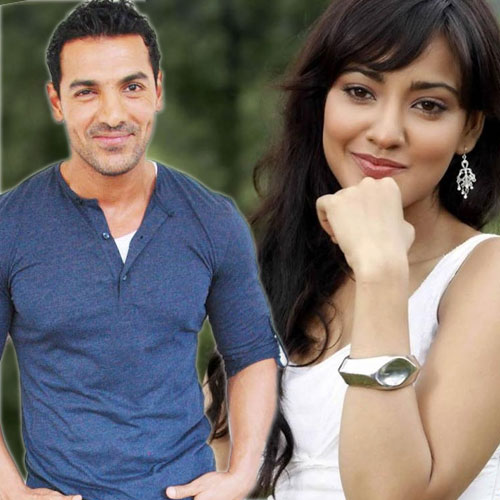 Would Tanu’s Pregnancy Scene Play a Cupid for Abhi-Pragya?