‘Gangs of Wasseypur’ actor Nawazuddin Siddiqui, has obtained massive fame down to his extraordinary performances in Bollywood movies, the actor has even won scores of hearts in a very short time span in Bollywood. Not only Bollywood industry, but also he has huge fan following in Hollywood as well.

Kick villain Nawazuddin Siddiqui to be Paired with Nicole Kidman

‘Kick’ movie’s villain Nawazuddin Siddiqui will soon be seen in a Hollywood film, sharing the screen with actress Nicole Kidman. According to some rumors, Nawazuddin Siddiqui has already signed this project, which is based on Saroo Brierley's most noted famous book ‘A Long Way Home'. But some rumors also claims that Nawazuddin is still going though discussions with the makers of the Hollywood flick.

You may also like: SRK Gears Up to Work with Mahira and Nawaz in ‘Raees’ 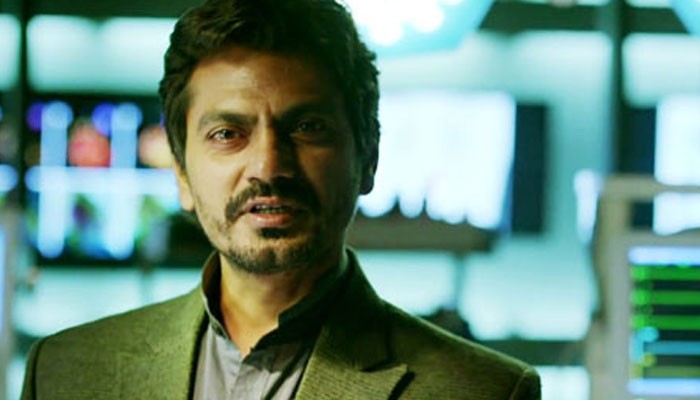 The shooting of the movie will be done in India and Australia on a large-scale. Some other Indian actors as Slumdog Millionaire star ‘Dev Patel’, Gulaab Gang fame ‘Tannishtha Chatterjee’ and Ankahee (1985) fame ‘Deepti Naval’, would also be seen in the film.

Well it’s all about rumors if this report goes true then we get to see this versatile actor (Nawazuddin Siddiqui) with beautiful Hollywood actress Nicole Kidman.

For now, Nawazuddin would show his acting skills on the big screen with upcoming Bollywood movie ‘Badlapur’ opposing Varun Dhawan. He is also doing a lead role in Salman Khan’s upcoming venture ‘Bajrangi Bhaijaan’.
Get more updates about Nawazuddin Siddiqui from Hollywood News.

‘Bandhan’ to Feature Chhavi Pandey and Mrunal Jain after Leap!