The rockstar actress is not in India from many days there were rumors that Nargis quit from Bollywood, as the actress was not present for the promotion of her recent movie Azhar opposite to Emraan Hashmi.

Nargis Fakhri has cleared all the shit Rumors of quitting Bollywood.

The actress was very much disturbed due to her heartbreak with Uday Chopra.

Talking about Nargis the actress says that she feel very luck since she is working in Bollywood and Hollywood but for now she want to do projects from her hometown U.S 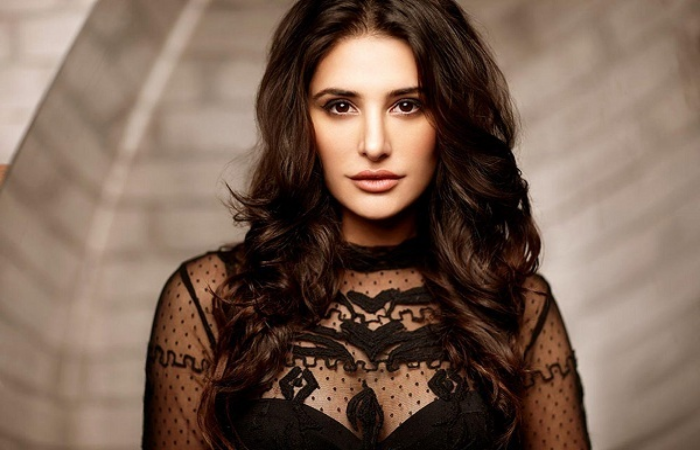 From the source, it is revealed that Nargis Fakhri who was last seen in Hollywood action Spy comedy movie will now see in her next. The actress signed the movie by Namrata Singh Gujral.See will be the lead actress in the movie coming opposite to Candy Clark Oscar nominee and Bo Derek the Golden Globe nominee. The movie is based on the story of an American journalist who came to India to study the culture and write a story on Bollywood Weddings. The movie will be shot in U.S and India by the end of this year. So finally we got the reason why she left India suddenly.

Sonakshi Sinha Croons a Song for Her Next Movie Akira