According to reports, the judges of the dance reality show Nach Baliye 7 had been finalized. The panel of judges includes the Bollywood actress Preity Zinta, author turned writer Chetan Bhagat and the famous choreographer Marzi Pestonji.

However, the makers of the dance reality show wants to change the panel into a quartet. The producer Ekta Kapoor wants talented actress Vidya Balan to take one seat. Ekta Kapoor and the Bollywood actress Vidya have previously worked together in the super hit The Dirty Picture movie. 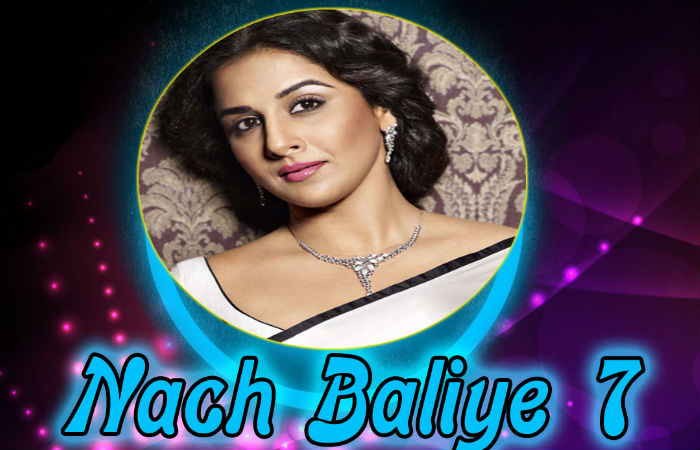 You may also like: Nach Baliye 7: Mahesh Bhatt to be a Part, Anurag Basu to Judge!

A source revealed that -“Vidya has been approached to Judge Nach Baliye 7, but we are yet to hear her side of things.” The dance reality show will have two female judges because Ekta wants to increase the glamour in the new show. 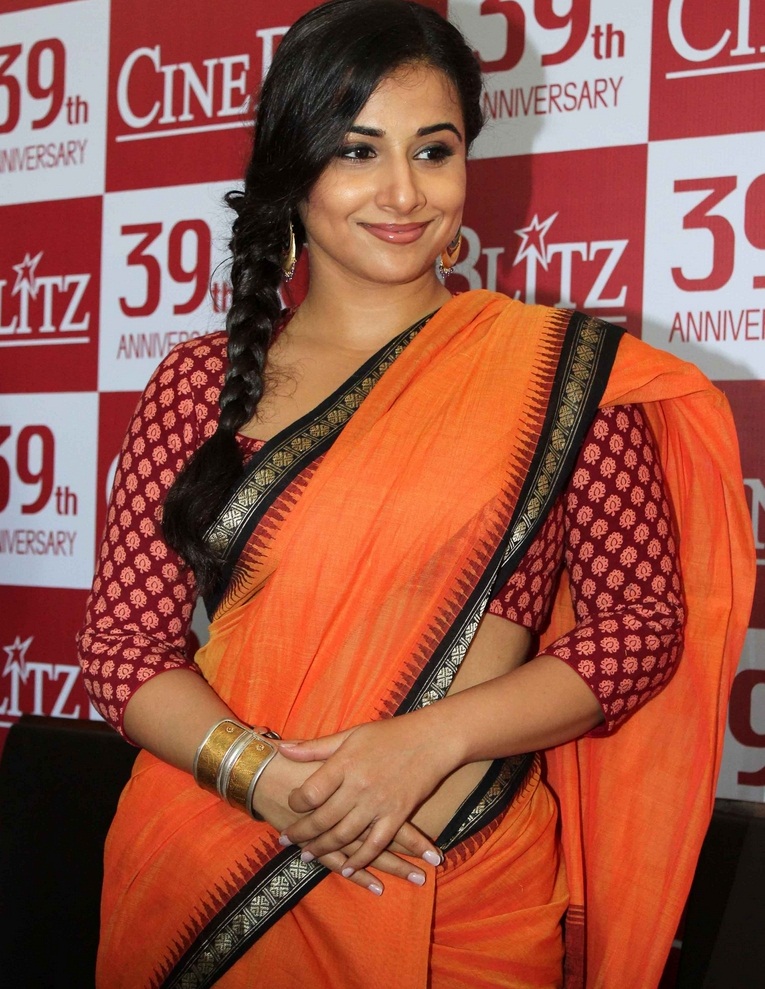 Kangana Ranaut, The Queen of Cool on a Fashion Magazine Cover