As we let you know earlier, that Star Plus’ much popular celebrity couple dance show Nach Baliye is all set to come up with its newest season thus the speculation of the star couples being the part of Nach Baliye 7 has also geared up. 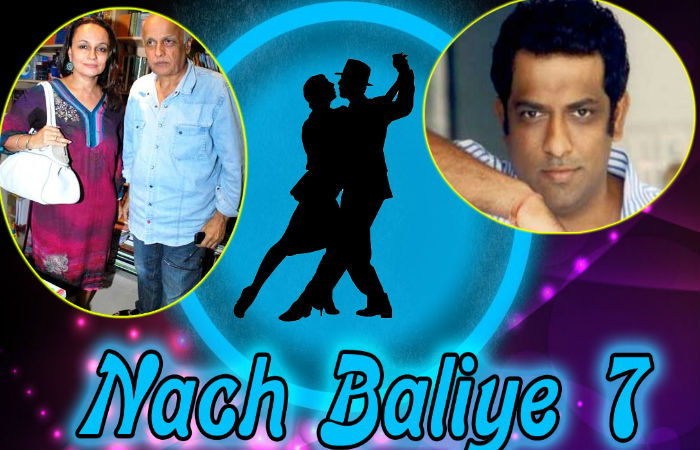 Off late there were speculations that the much controversial ex-Bigg Boss contestant Kamaal R Khan has been invited to the show and now if the latest reports are to be believed then Alia Bhatt’s parents Mahesh Bhatt and Soni Razdan would be a part of the show.

Alia bhatt parents would be featured in some of the episodes of the danced based reality show, Nach Baliye 7.

You may also like: 10-Years Leap Gets Postponed in Yeh Rishta Kya Kehlata Hai

Mahesh Batt to Shake a Leg with Wife Soni Razdan

Being a director, Mahesh Batt had only grassed the small screen at the time of promotion of his movies and now if everything falls in place then we would get to see him shaking his leg with wife for the first time. 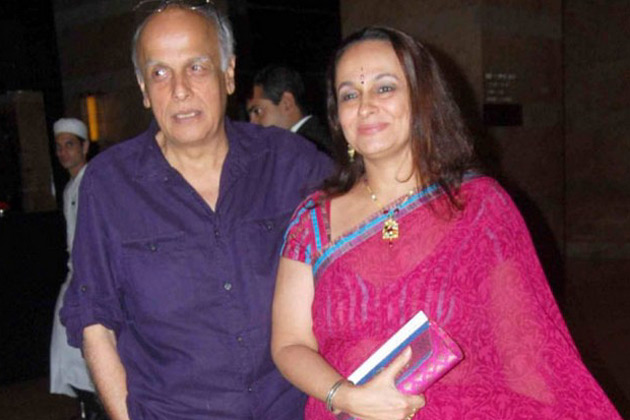 Meanwhile, as far as the judges of the new season Nach Baliye 7 are considered, reports says that director Anurag Basu has been approached by the show. Sajid Khan would apparently get replace for the season.The show would air on Star Plus in May this year.

Get more updates about Nach Baliye 7 from Indian TV Serials.