The “Queen of Indian Television” Ekta Kapoor is all set to rock again with her new TV drama Naagin 3.

Naagin is a supernatural series produced by Ekta Kapoor. It has reached the top of the TRP rating which is released by BARC (Broadcast Audience Research Council).

Well, it is no surprise for the production house as Naagin season 1 and 2 were also superhit on the television. But for the new cast, the news is surely a treat. 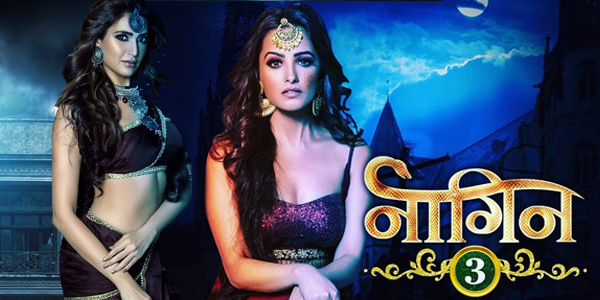 Naagin 3 has launched recently and has already captured the heart of audience with its dramatic story and screenplay. But, the best is that within few weeks of its telecast the show reached the top place on the TRP rating for the week.

It seems like the charm of Anita Hassanandani and Surbhi Jyoti is working pretty well and audiences are loving them as Naagin. That’s why Naagin 3 has become the most-watched show these days. It will be interesting to keep an eye on the TRP of the upcoming weeks also. Well, we must say finger cross Naagin 3 team.