Oh god one more remix! With a huge star cast like Anil Kapoor, Madhuri Dixit, Ajay Devgn, and others, ‘Total Dhamaal’ is already one of the most awaited movies. And, now after watching Sonakshi Sinha and Ajay Devgn step into the shoes of Helen and Amjad Khan in the 1977 hit ‘Tu Mungda Mungda,’ one cannot resist a bit of excitement for the movie.

In response to that, Akshay Kumar who has given hit songs like Dhadhang Dhang with Sonakshi retweeted,

"When two of your favourites @sonakshisinha and @ajaydevgn come together to recreate your favourite song #Mungda, it is nothing less than #TotalDhamaal! Have a look."

This version of the Usha Mangeshkar's hit 70's song in Total Dhamaal is a club track with token rap verses. The video begins with the rowdy girl dancing on a stage, and further Devgn joins in briefly. Gourov-Roshin has recreated the song, and Kunwar Juneja has added some more lyrics to it. Moreover, the song has been crooned by Jyotica Tangri, Shaan, and Subhro Ganguly.

Speaking about the song, Sinha said,

“I feel its great that we can re-package these iconic songs and present them to the generation of today! I love being a part of them.”

Reflecting on matching the style of Indian film actress and dancer Helen in the song, Sonakshi said,

“Helen aunty’s grace and charm is unmatched and it would be foolish to even try. This is an all-out dance number, with spruced up music and lots of choreography, nothing like the original at all. So we stuck to that.” 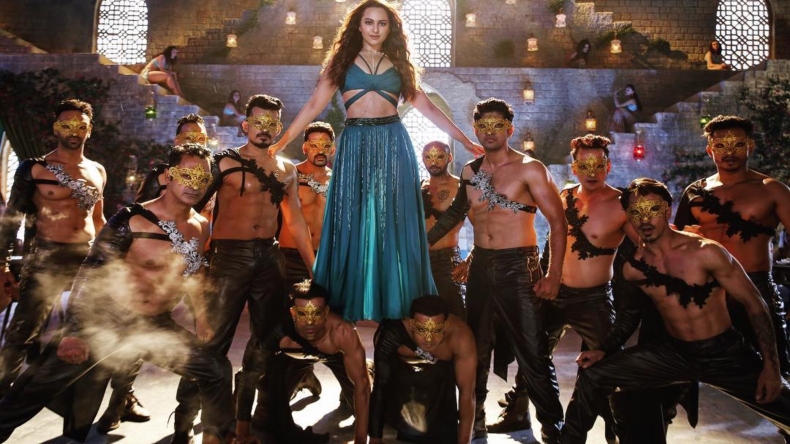 And, when asked about her experience of dancing with Ajay Devgn yet again, she stated,

“Super fun! I love to pull his leg about how much he hates dancing, and I got to do that a lot here since this was a dance number.” 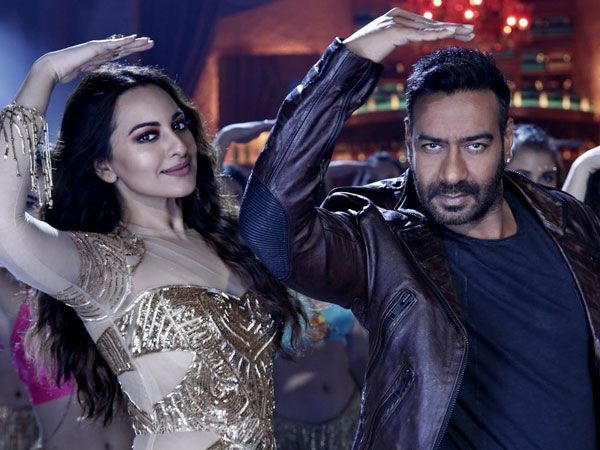 Before this, another song from the upcoming flick hit the internet, and that too was a revamped version of Kishore Kumar’s '80s classic titled Paisa Yeh Paisa. It has been sung by Dev Negi, Subhro Ganguly, and Arpita Chakraborty.

In the Dhamaal series, Total Dhamaal is the third installment which is slated to release on February 22. Till then, enjoy the tracks!

Anushka and This American Singer Have Such Uncanny Resemblance