Mugdha Godse! The girl with a beautiful personality and an appealing smile is not a newbie or not a veteran damsel of the tinsel town however the babe has heightened her fan following lists over the social media networks just through her performance in movies in no time.

She is a famed Indian model who instantly curved herself into a well-known actress of B’wood. Mughda Godse appeared in lots of commercial ads and in several fashion shows, moreover she was also the second runner up in Femina Miss India Contest 2004.

She underway her acting career with Madhur Bhandarkar’s project Fashion (2008) with other leading stars like Priyanka Chopra, Arbaaz Khan, Kangana Ranaut and others.

The movie was major smack on the box office.The character played by Mugdha Godse was precise even though she grabbed the attention of the crowd with her hotness. After the first successful hit the dynamic diva has been signed for many films like Gali Gali Me Chor Hai, All The Best and others.

Not only she showed her excellence on big screens but she has been also the cover girl of the many popular magazines such as Maxim, Beauty etc. Rumours buzz that Mugdha Godse is dating another B - Town star Rahul Dev. Recently the duos appeared in a Reality show Power Couple which starred on Sony channel.

So far they opened up their relationship in public the duos are living together. Listing all her alluring images so far, the gorgeous persona of B -Town has constantly given magnificent poses in her photoshoots. 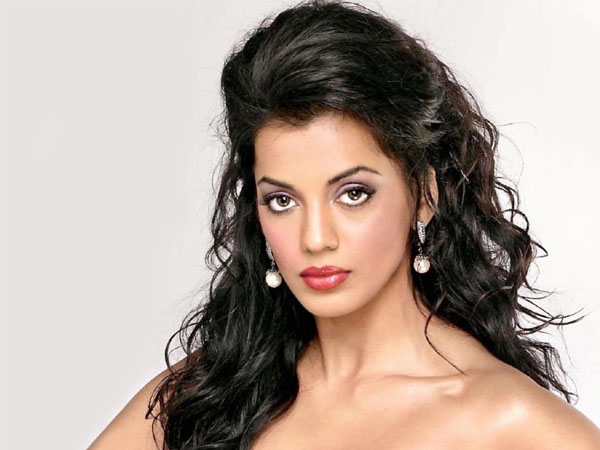 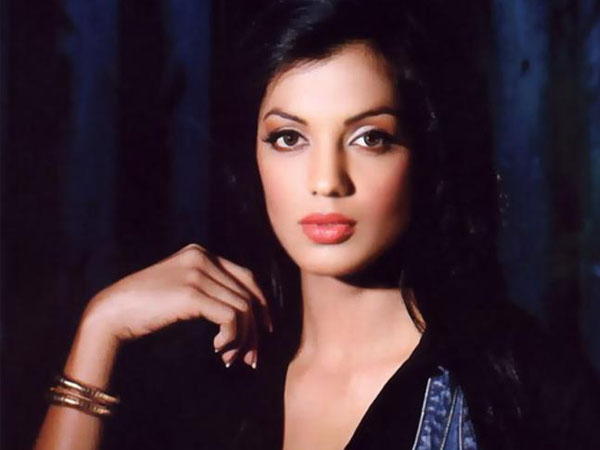 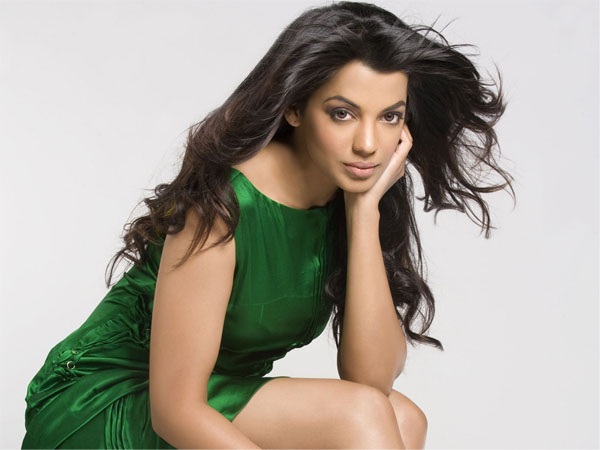 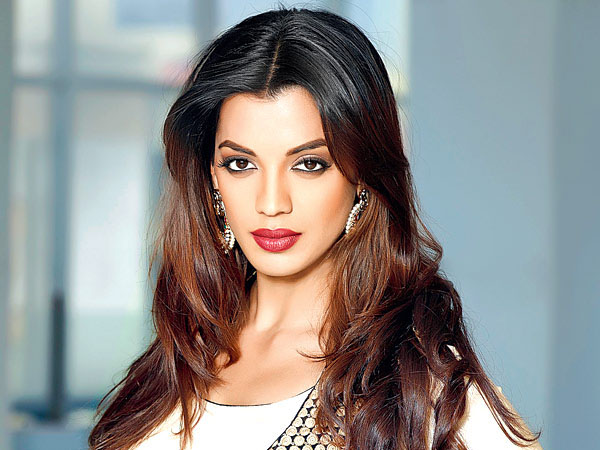 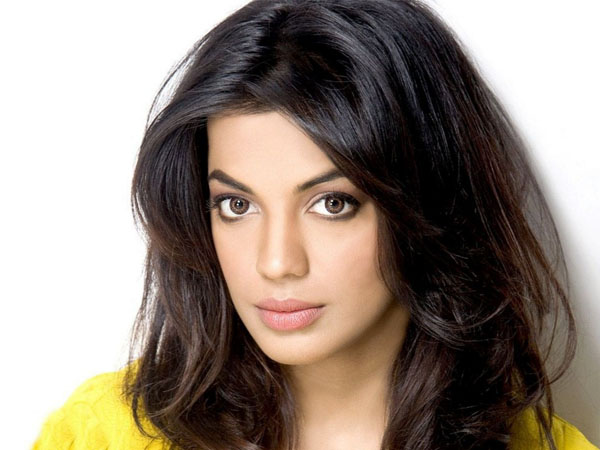 Secret Out ! Of the Infinite Love Between Sanjeeda and Aamir