MTV Coke Studio’s brand new season is all geared up to grab more eyeballs then its earlier seasons. According to the makers, the Coke Studio Season 4 connects more to the audiences with its unique musical concept. 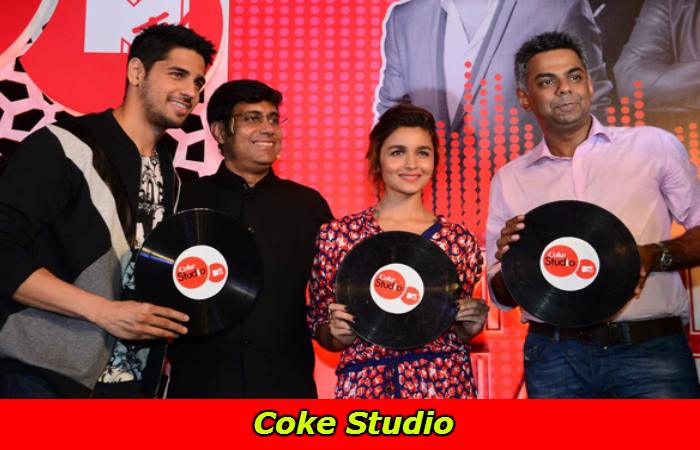 This season of Coke Studio embraces ace singers as Jyoti Nooran, Harshdeep Kaur, and Rekha Bhardwaj. The season 4 of MTV Coke Studio got launched by brand Ambassadors of Coca-Cola Sidharth Malhotra and Alia Bhatt on Monday in Mumbai and will showcased on 1st March. 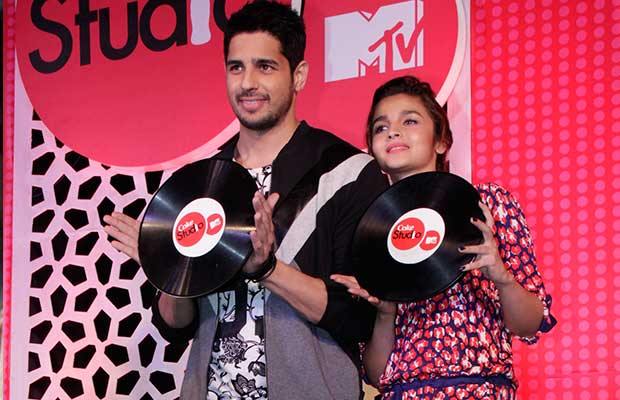 "After producing 140 songs with over 400 artists, our hunger to delight music fans drives us to give the format a whole new beat. While music will always be at the very heart of this production, we have introduced new elements that build a deeper content experience."

The famous Raftaar rapper was roped in by the maker of the show MTV Spoken Word for creating excellent music videos, and now he is all ready to be a part of another show Coke Studio of MTV.

The rapper Raftaar said that-

"I am super excited to be a part of the fourth season of the show. The way this show brings together artists and bridges distances with music is truly amazing. It’s such a strong message of love and happiness that is being propagated through music. I am very proud to be here since this show has redefined music in India."

The new season of the show seems like a stepping-stone for the wonderful success of Raftaar.

Get more updates about Coke Studio from Indian TV Serials.

Shriya Saran Roped in Opposite Ajay Devgn in Remake of Drishyam

Sharman Joshi is all Ready to Go Nude in His Next, Hate Story 3