After getting huge success from the show ‘Kaisi Yeh Yaariyaan’ MTV comeback with its new show 'Warrior High', produced by Lost Boy Productions on February 16, 2015.

By this new show MTV again proved that the channel continues their trend of introducing youth based serials.

‘Warrior High' Will Disclose the Life of Boarding School

'Warrior High’ is the name of the School, and it is likely to be said that the story line of this daily soap is a mixture of Karan Johar’s 'Student of the Year', 'High School Musical', 'Kaisi Yeh Yaariyaan' and 'Dil Dosti Dances'. 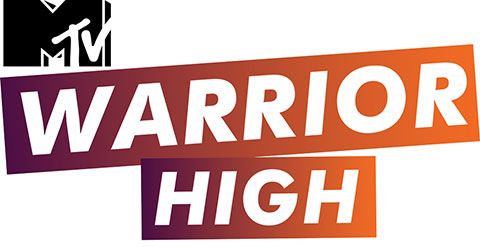 The show is full of drama, dancing, singing, and sports activities of a high school. The actress Suhasini Mulay will be seen playing the role of Anwesha, Headmistress of the school.

‘Warrior High’ is a renowned high school, which is famous for producing graceful dancers and boxers. According to makers, the show is not a typical love story but a career oriented serial which revolves around the lives of students.

The show features Anupriya Kapoor in the lead role, which is last seen in Ekta Kapoor’s daily soap ‘Tere Liye’. The role of Siyali, Utkarsh and Niti will be played by new faces Sanaya Pethawala, ‘Haider’ fame Anshuman Malhotra and well known Indian TV actress Juhi Aslam. They all are orphan kids and grew up together in a strict Christian orphanage, and now they entered in ‘Warrior High’ through a scholarship program.

Also there are some more characters in the show like senior student Abhishek played by Ashwini Kaul, who is a champion boxer and another senior student Parth played by Lakshya Lalwani. As usual, the fight between the old and new students will take the TRP of ‘Warrior High’ ahead.