The most liked Hindi Serial Meri Aashiqui Tumse Hi episode number 194 of Colors TV showcased Chiraag and RV were fighting on the street. Ishaani saw Ranveer and Chiraag on the street.

On the other side Baa gripes to the police and protestation against Kailash Vaghela and Amba Vaghela. Baa cries and thinks that Amba now breaks Sharman's marriage. She will take reprisal from him. 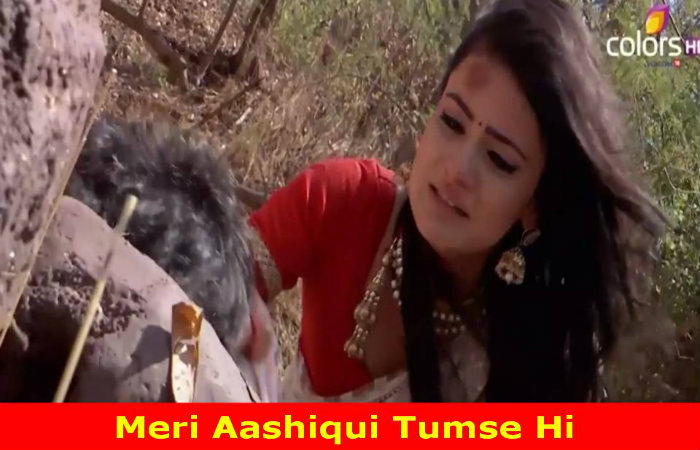 On the street Chiraag and Ranveer are continuously fighting but suddenly Meri Aashiqui Tumse Hi Ishaani calls Ranveer and slips. To see Ishaani in trouble RV gets up and starts beating Chiraag. Falguni on the other side stressed out because mobiles of Ranveer and Ishasni are out of coverage.

In Ranveer’s house police come and asks questions to everybody and at the last they asks about Meri Aashiqui Tumse Hi Ishaani. Suddenly Kailaash asks the cobs that for what reason they are searching for Ishaani.

You may also like: Surprising! Nisha Aur Uske Cousins Serial to Go Off Air in April

Then the one of the cob says that they are blamed for aggressive behavior at home against Ishaani. Suddenly Baa comes there and starts crying. She says Ishaani needs to suicide, because Amba beats her. But on the other side Amba denies the fact and says Ishaani herself wants a divorce.

Baa asks the police to inquire these persons where they have sent Meri Aashiqui Tumse Hi Cast Ishaani. The police then take Amba and Kailash with them, Parul tries to call Ranveer but the call doesn’t connect. 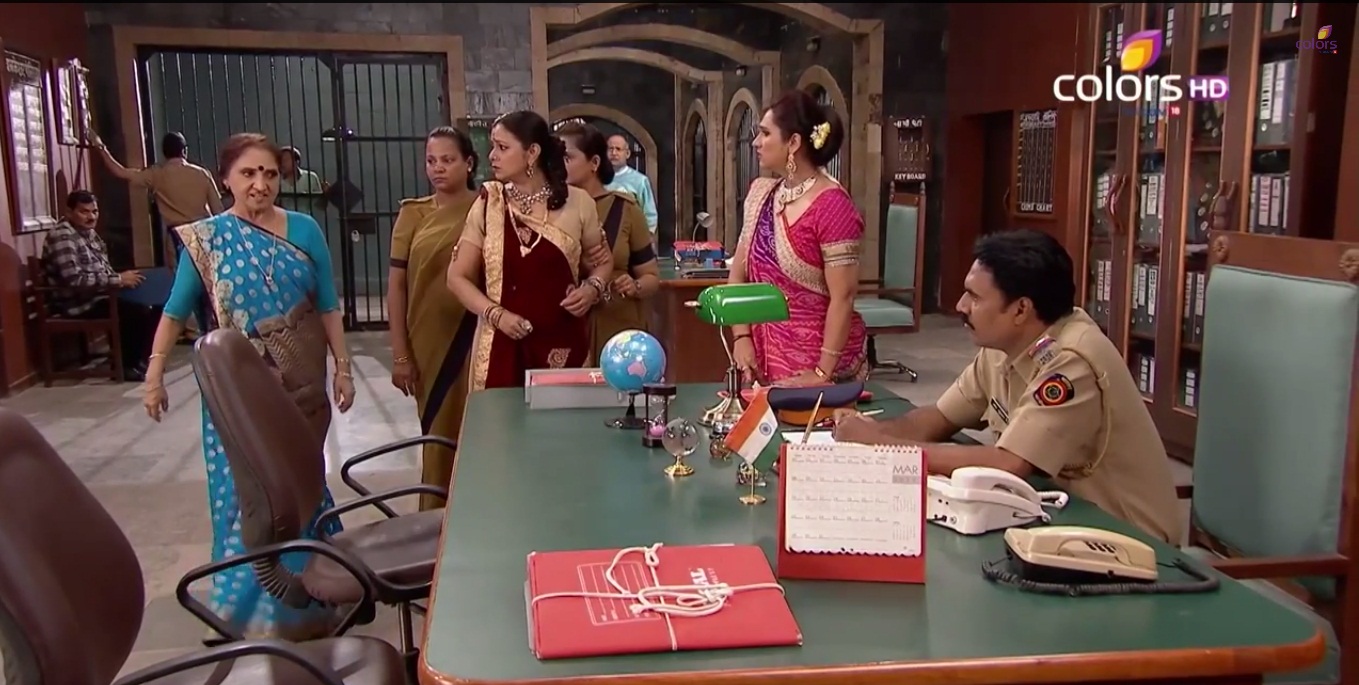 On the other hand Chiraag says to Ranveer that he will come back to take revenge. To which Ranveer thinks he will never do anything and leaves. Ranveer gets auto and leaves from there with Ishaani.

NH10 Music Review: Is the Album Marks a Spot in This Year’s Hits