Meri Aashiqui Tum Se Hi serial has yet again come to an interesting tangent where Ranveer thinks Ishaani is dead however, Ishaani has been saved from her sentence. With the new entry, Shikhar the show is getting spicier. There are misunderstandings and resentment in the air.

Where on the one hand Ishaani is upset with Shikhar as he helped her for dating judge’s daughter, contrarily Shikhar thinks that Ishaani is dangerous as she is a murderer. Because of Shikhar , Ishaani asks to leave his house however his mom stops her and tells her to come with her to identify the goons. 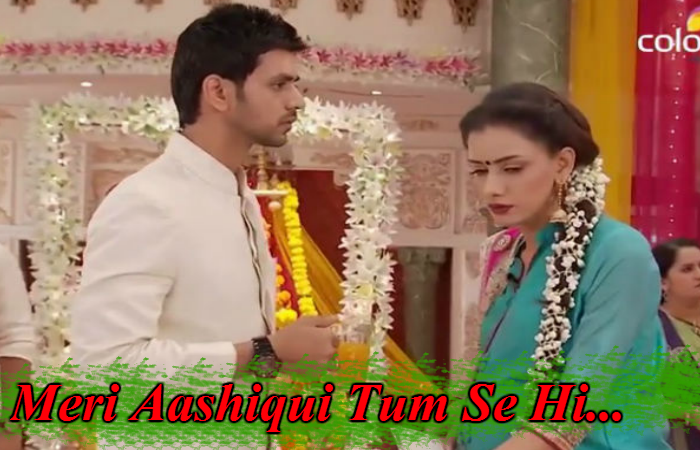 Meanwhile, Ishaani (Radhika Madan) saw Disha heading into the hospital, which let her know that her family is in trouble. She secretly pays Disha’s hospital bills, which applauds the family members, who doesn’t know who was the secret godsend. 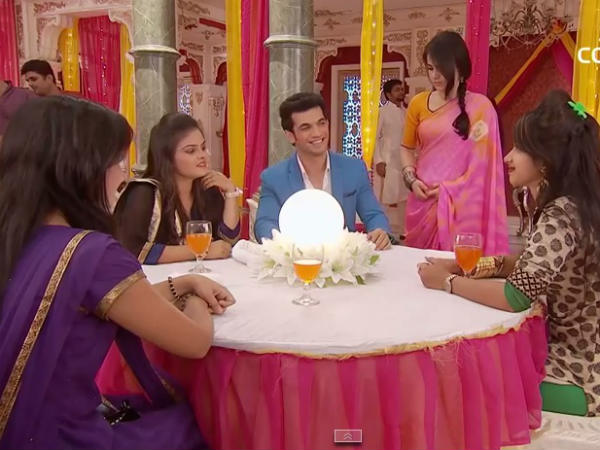 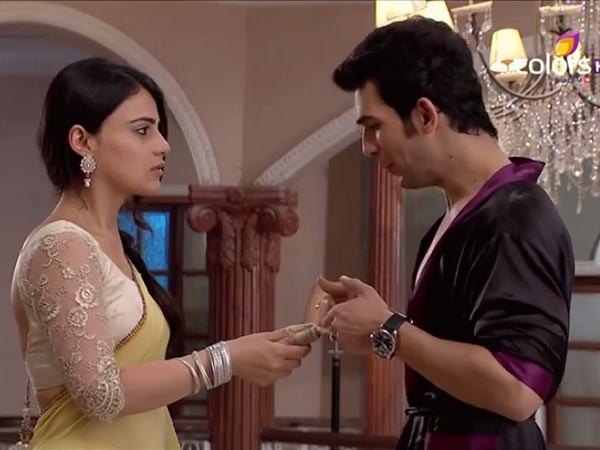 Up next in Meri Aashiqui Tum Se Hi serial, we would also get to see Shikhar hiding Ishaani from Ranveer! Why? you would get to know soon!