Only by seeing the trailer, it can be said another epic flick is about to come! Recently, on 10th February, the makers of ‘‘Mere Pyare Prime Minister’’ released the trailer.

Helmed by Rakeysh Omprakash Mehra, movie claims to deal with topics like open defecation and sanitation. The film will also discuss sexual violence on Women. It also touches upon some taboos of Indian society.

Mehra is recognized for directing movies like Fanney Khan, Bhaag Milkha Bhaag, Mirzya, and Rang De Basanti. Though, same as his other movies, Mere Pyare Prime Minister also looks like a low-budgeted offering.

To retain the authenticity of slums in the movie, the film was shot in real locations, and Rakeysh got a first-person account of the difficulties slum-dwellers face, during the shoot. Especially when it comes to sanitation, the director also took initiatives to build toilets in the area to make a difference. 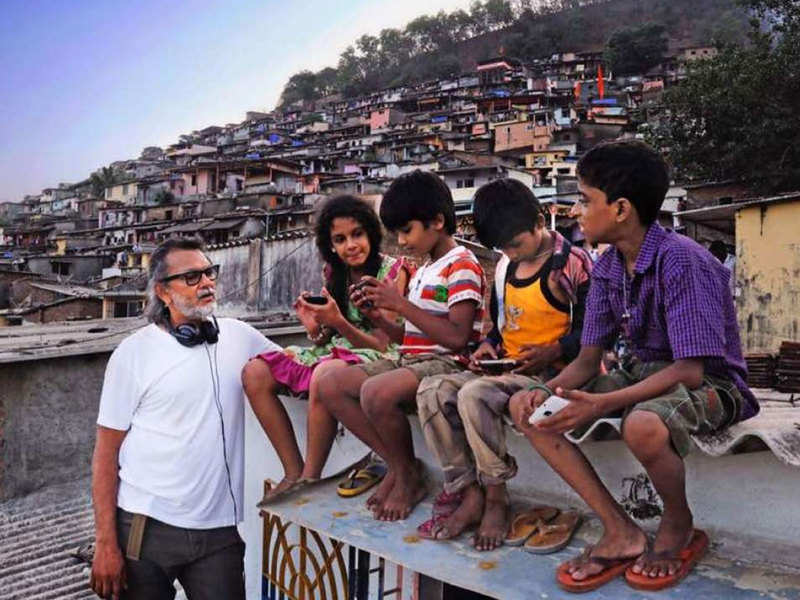 The narrative of the movie revolves around a young boy’s (Kanhu) emotional appeal to the Prime Minister of India, putting the matter of open defecation. The boy lives in the slums of Mumbai, and his life faces a severe change after his mother gets raped due to the lack of sanitation facilities. The gist of the story is a heart-warming mother-son relationship.

The official synopsis of the film reads,

With two days left in the release of 'Mere Pyare Prime Minister,’ filmmaker Rakeysh Omprakash has shed light on the exhausting but enriching course of the movie.

On highlighting two social issues in the film, the Director said,

“There’s no progress as far as tackling social issues are concerned, mainly because we tend to think that it would never happen to us. You will be able to relate to it only when you put yourself in the victim’s shoes. This is why we have been asking the question, ‘Agar aapki maa ke sath aisa hota, toh aapko kaisa lagta?’”

“We all know it (the problems) and see it, but only a few take steps towards changing it. So, when a young boy from the slums makes an attempt to reach the Prime Minister after his mother is attacked, the viewer tries to connect with him emotionally.”

Trade Analyst Taran Adarsh took to Twitter and praised the trailer. He wrote,

Well, the film has been appreciated by many other prominent personalities like Milkha Singh, Sadhguru, and Sunil Gavaskar, among others.

‘KALANK’ Teaser: A Tale of Eternal Love with Myriad Shades of Emotions