The Bigg Boss house is not a normal house. There is something different in that house, where friends become enemies and enemies become friends. And the house has witnessed it all. But as we all know, in every season of Bigg Boss, some contestants were coming only for so-called publicity or in simple words “Footage Khaau”, but few a got overfriendly with camera.

Here is a list of more or less of those contestants who loved the camera so very much…….

Rakhi Sawant: - Rakhi Sawant is known as a ‘Drama Queen’ of Bollywood. And when she came in bigg boss, she was seen distressing over her ‘wrongly’ portrayed image by the media and had resolved to change it. Is that why she blabbered about her change of roles from item girl to gharelu girl so much? We don’t think she did a very good job. 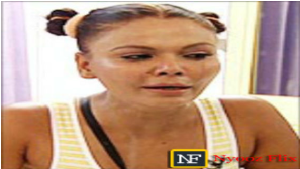 Sambhavna Seth: - The Bhojpuri item girl cashed in on her image to the fullest. She was seen shaking a leg or two or ten in front of the camera. If it was for audiences’ entertainment, we hope she knows, she failed given that she did not win and just in case, if it was her ticket to Bollywood, then sorry to say she again failed. 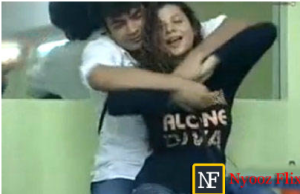 Veena Malik: - This Pakistani actress comes with full training of massage. She gave the massage to Ashmit Patel in a very seductive style. But if she thinks that giving massages out on national television is going to be working for her. Then we do feel sorry for her as because she failed in her task as well. 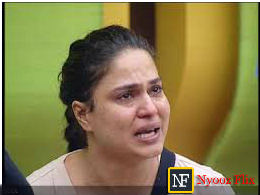 Imam Siddique: - He is the most Dramebaaz character which we had ever seen. His complains, anger expressions and his different looks on the national television are also failed to get him popular. 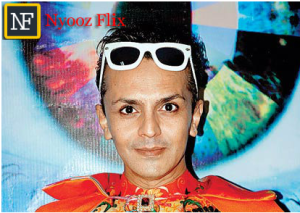 Ajaz Khan: - “Badi Badi Baatein Vada Pav Khaate” it is the tag line for Mr. Ajaz. His taunting to everyone and dialogs like “Apna Kaam Banta, Bhad Me Jae Janta” also not works to get him winning seat. 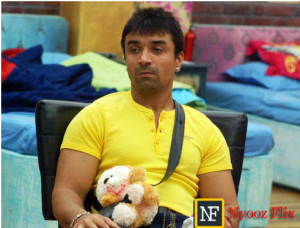 So these are some Camera Friendly housemates whom done very nonsense type wiggles on the show, are understood now, that the footage Khaau moment doesn’t work for win the show.