Mawra Hocane stepped in Bollywood as a new comer from the movie Sanam Teri Kasam with Harshvardhan Rane. She is a Pakistani actress , VJ and a fascinating model . The actress born in a Muslim Family on 28th September 1992.

She started her professional career as a VJ because she is having such an startling voice. She has endorsed many of the commercial aid of miscellaneous brands like Warid, Telenor, Mobilink, etc.

Mawra Hocane is not only an actress, but also an excellent model and a host. Chatting more about her outfits and personality. Mawra Hocane has been many a time noted in western outfits while donning a pretty smile on face. No doubt the actress will look even more beautiful in traditional wears.

She is a newbie in the Bollywood industry yet in no time she has been pulling the media. She has accomplished many fashion shows as a model and has performed many photo shoots. Mawra Hocane movie is all set to release on the floors on 5th February 2016. 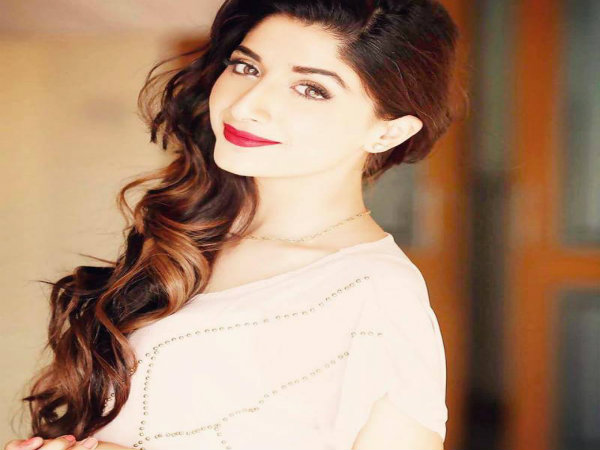 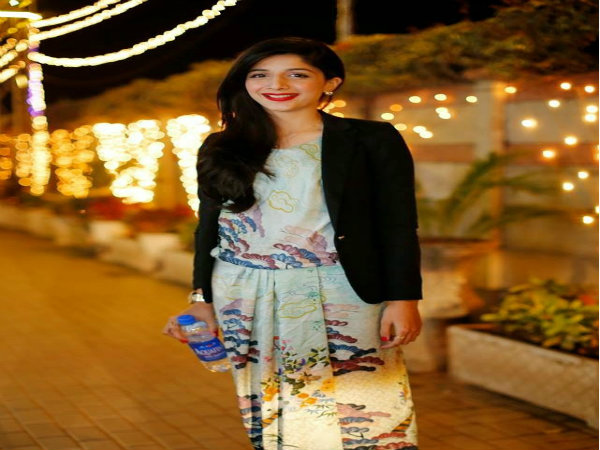 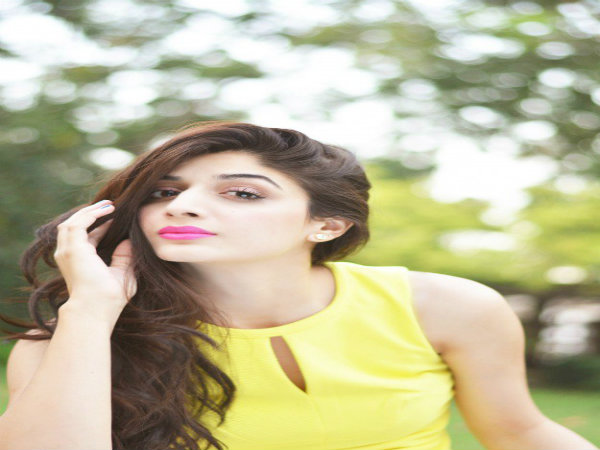 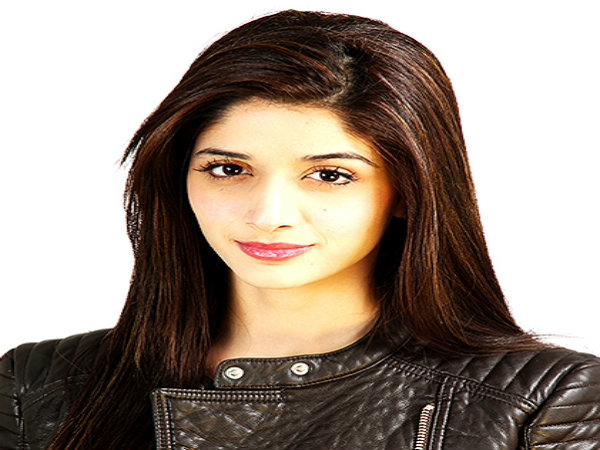 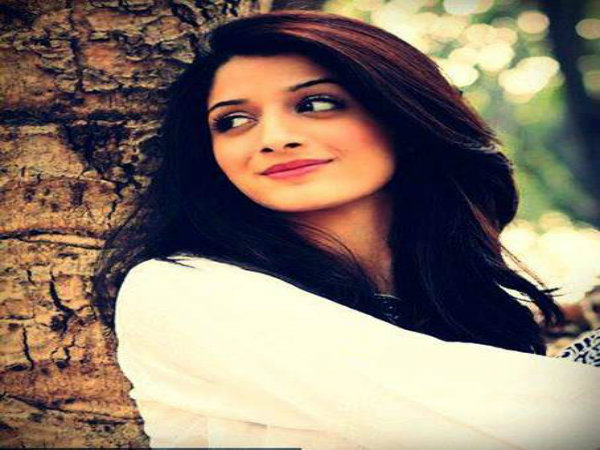