In the latest episode no. 216 of 6th April 2015 of Colors TV Meri Aashiqui Tumse hi serial Ritika apologized to RV also tells him that she has crossed her limits but they are still friends. To which RV says that he couldn’t marry her as Ishaani is still alive for him ever after her death.

RV also assures Ritika that after some time he will give her all happiness and rights that a wife deserves but she has to believe him. To which Ritika says she will wait for that day and smiles. On the other side Manas enters saw the baby was crying in the room and asks Disha to take baby but she refuses to take baby. 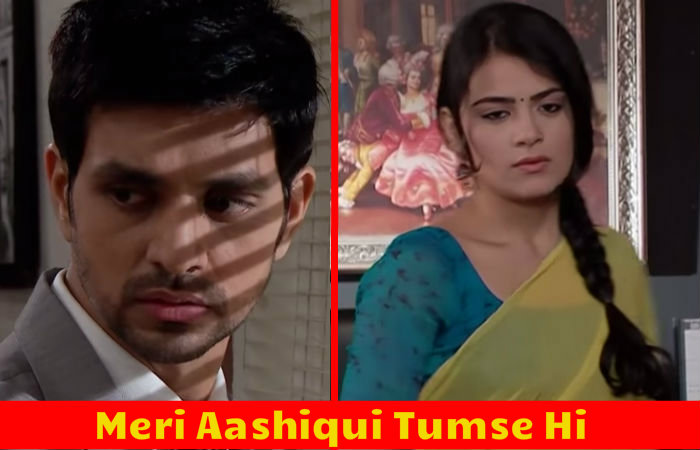 Meri Aashiqui Tumse Hi Disha says she can’t hold the baby all the day and at present she was applying nail paint. She then asks Manas to hold the baby and change his diaper also. On the other side Shikhar’s mom says to Ishaani that in their NGO they teach women how to make gift wrappers & handmade items. Suddenly Shikhar’s mom gets shocked to see a letter and says to Ishaani that the owner wants to evacuate the land on which their NGO is located.

She then shows the email address of the owner to Ishaani and asks her to talk to him. Meri Aashiqui Tumse hi Ishaani sends an email to the company owner and starts waiting for their reply. After some time she tells aunty that she has send an email to the owner and shows her a box. She also says if they want them to produce in bulk they will definitely get finance.

Meri Aashiqui Tumse Hi: Ishaani Tries Hard to Get Finance for Her NGO 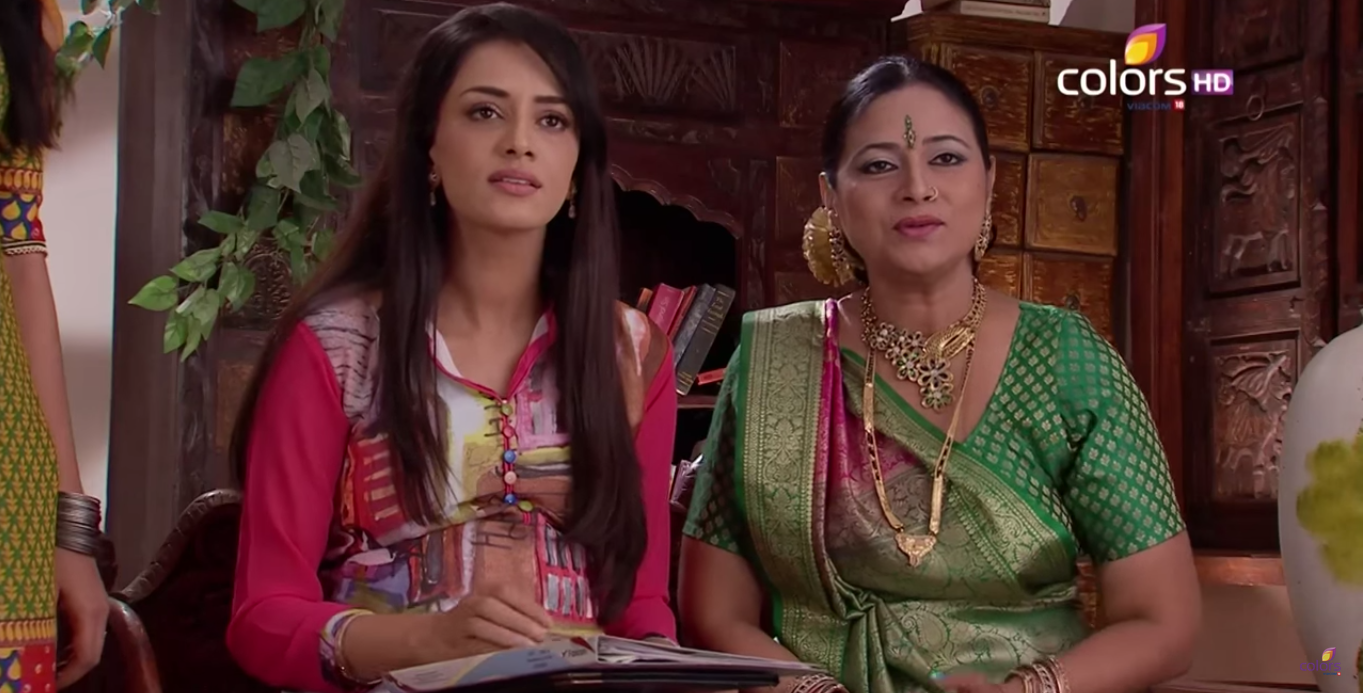 On the other side RV says he has good news for all, what if she opens a hospital in the name of Mr. Javeri which he will do the finances, to hear this Amba gets happy. Apart from this Ishaani and Aunty tries to convince Mr. Thakur to finance them. For more Meri Aashiqui Tumse hi latest news keep stuck to this space.

Sasural Simar Ka: Simar is All Set to Investigate the Truth!