The new season of Star Plus’ reality show ‘Masterchef India season 4’ is now going to Dubai, to explore the flavors of Middle East shoot along with all contestants. 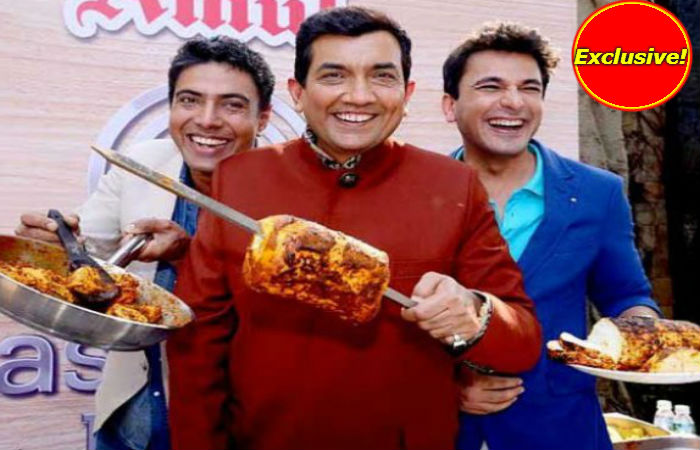 Masterchef India 4 judge Vikas Khanna before heading to Dubai said - “We plan to introduce the flavors of Middle East and their local delicacies through the show. We have a conception that people in Dubai are hardcore meat eaters, but they have a very rich vegetarian cuisine too.”

The cooking based reality show Masterchef India season 4 this time had come up with a new idea of innovating vegetarian dishes. According to Vikas Khanna Dubai is the next food destination, and he says it would be fun to explore new vegetarian dishes at the new place. 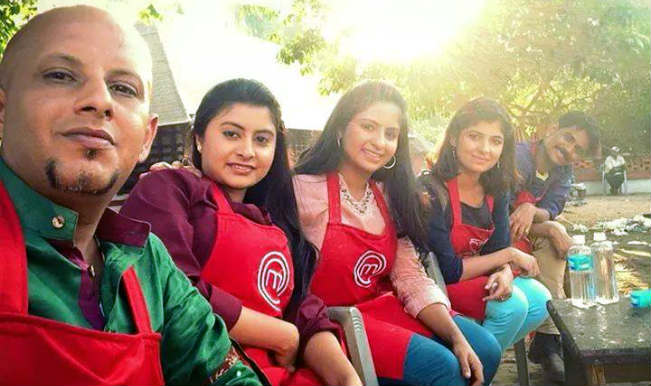 In addition, Masterchef India season 4 judges thinks that Dubai will give all the contestants a new exposure. Reportedly, the shooting of Dubai especial episode is going to start on Wednesday and will be completed till 8th March.

The makers of the cooking based reality show has selected 12 locations that include Dubai Creek, Atlantis etc for the shoot. The show had already explored the original flavors of Kerala and now the makers wish to explore the flavors of Dubai.