Finally, the most liked cooking based reality show Masterchef India season 4 ended after the audiences select the contestant Nikita Gandhi as the winner of the season. Nikita Gandhi beats the finalists Neha Shah and Bhakti Arora for the Masterchef title. 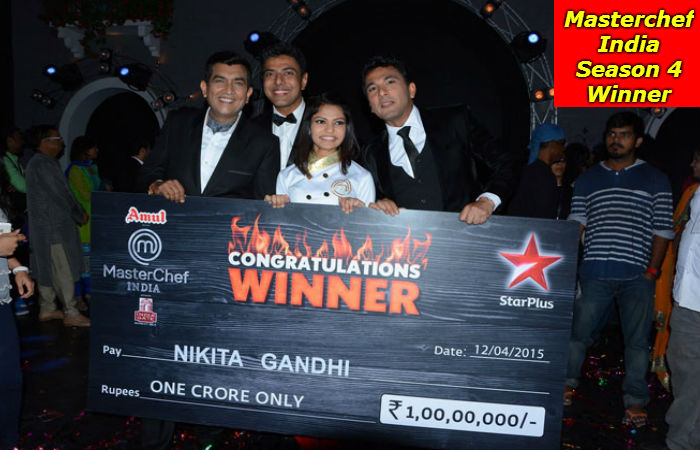 The lead actors of Tanu Weds Manu Returns Kangana Ranaut and R Madhavan were present during the grand finale of Masterchef India season 4. The duo tries some tasty ‘pani puri’ at the sets of the grand finale of the show. Also the terrific dance performance of the couple Gurmeet Choudhary and Debina Bonnerjee was liked by the audience.

You may also like: Masterchef India Season 4: Judges Become Singers for Finale

Apart from this we hear that the Bollywood actress Preity Zinta has made a surprise entry to the grand finale of the cooking based reality show. The beautiful actress visit Masterchef India sets along with Nach Baliye 7 judges Chetan Bhagat and Marzi Pestonji. This surprise visit of the Nach Baliye 7 judges spiced up the show. 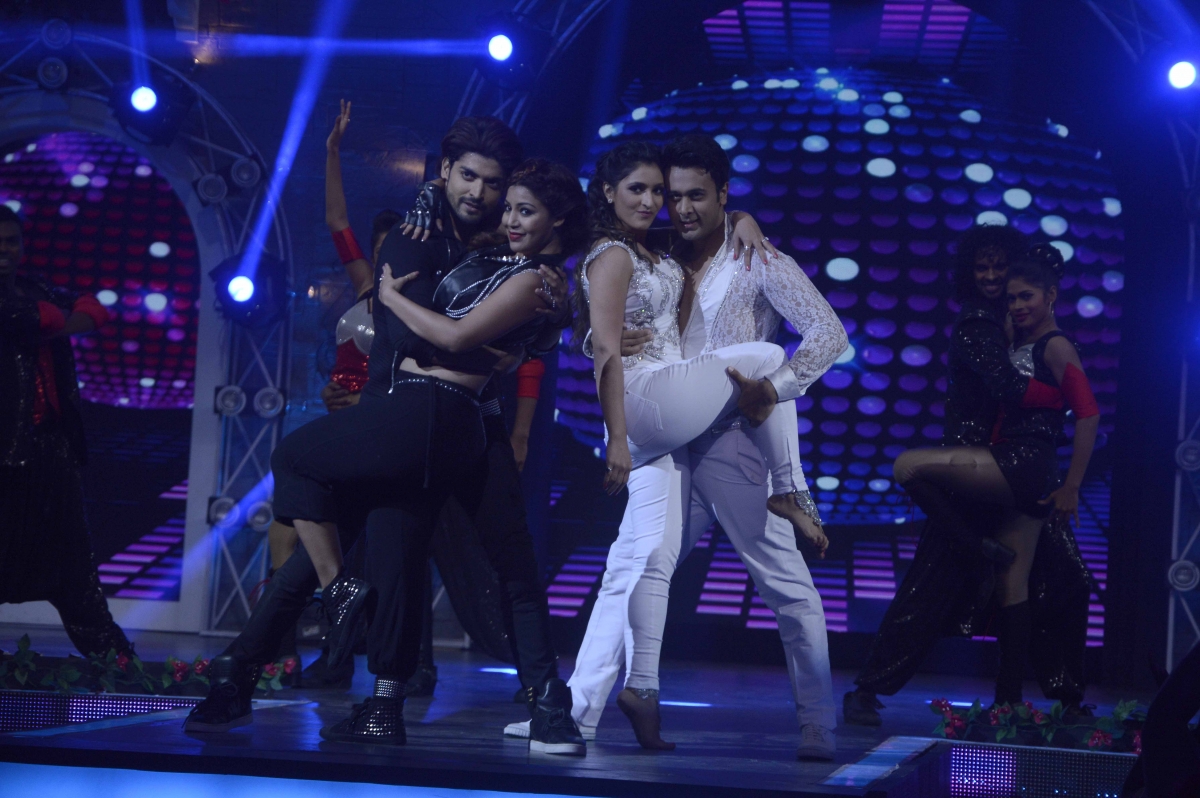 With the entry of the actress Preity Zinta not only the contestants but also the judges Vikas Khanna, Kapoor, and Ranveer Brar were surprised. Apart from this last year winner of Masterchef Ripudaman Handa also performed with his girlfriend Shivangi. At the last Masterchef India season 4 winner has declared among the three finalists Nikita Gandhi, Neha Shah and Bhakti Arora.