The trailer of Kali Koechlin’s forthcoming, Margarita, With A Straw movie has been finally launched by Aamir khan! The movie has already gained much acclamations and applauses along with numerous awards and all set to release in India.

Margarita, With A Straw trailer features Anurag Kashyap’s ex-wife Kalki Koechlin at its best! Sonali Bose’s movie got premiered in Toronto International Film Festival under contemporary world cinema category. The film is now all geared to be get relished by national as well as international audiences. The director of the film, Sonali Bose’s invites Aamir Khan at the trailer launched in Mumbai.

You may also like: Ali Fazal Replaces Arjun Rampal to Star in Soni Razdan’s Next Film

The film has been lauded of being a finest film that came about in decades. The trailer features Kalki Koechlin as a cerebral palsy sufferer and the girl has literally nailed it. The film emphasizes on lively girl who is not in any mean asking for sympathy. 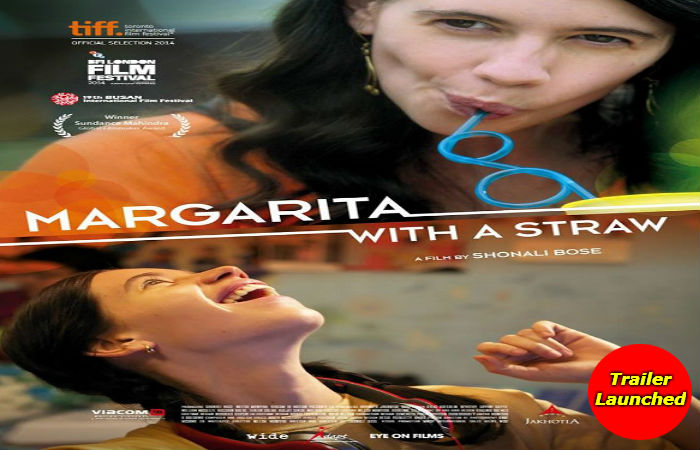 Do watch Margarita, With A Straw trailer, a film that has been highly appreciated by Aamir Khan and his wife itself.