The three years long battle of Manoj Bajpayee starrer Saat Uchakkey with the Censor Board has finally brought good results. The film received a green signal.

The film had been stuck since long with the Central Board of Film Certification due to the excessive abusive language used in the film. 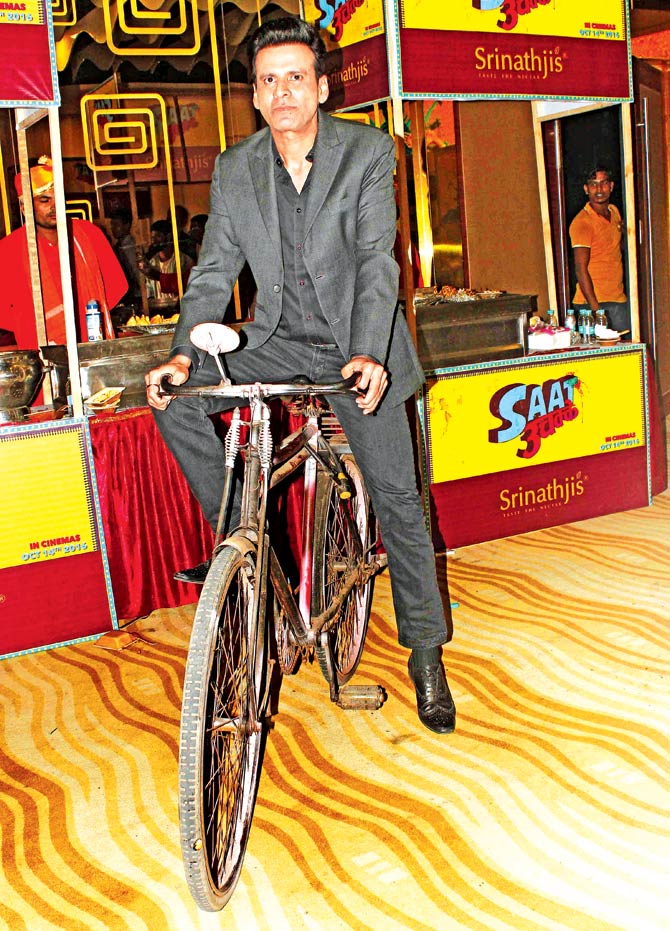 The trailer released about a week ago and its launch witnessed a statement by Manoj Bajpayee.

"Luckily, with this kind of a film, where we wanted the language according to the characters, place and situations, if we look at it from that way, for us it was a cakewalk. We never had to face that problem."

"The tribunal had left the decision to us so our responsibility increased that we don't disappoint or dissatisfy tribunal. That took time. To say that things were made difficult for us, nothing like that happened. It was a journey that took time only because of us, because of our own director’s creative call."

Certain dialogues have been modified but there are no cuts or beeps in the film.

The actor also states that Shyam Benegal’s recommendations shall be implemented as soon as possible in order to stop the tussle between film makers and the Censor board. Shyam Benegal suggests two categories for U/A, 12+ years of age and 15+ years of age and two categories for adult, normal adult and adult with caution. Unless these suggestions are acted upon, the conflicts won’t stop.

Recommended: Anushka Sharma, Next To Rope for Sanjay Dutt’s Biopic

The two and half minutes trailer has some humorous parts in it while the rest could not make us laugh. We hope the film is better than this.

Lisa Haydon is getting married! She Alarmed to All with a HOT KISS