Recently in an interview, Mahima Chaudhary has appeared talking about her new film ‘Dark Chocolate’ which is loosely based on the very famous Sheena Bora case. The girl talked about her love relationship with very infamous Tennis player Leander Paes. 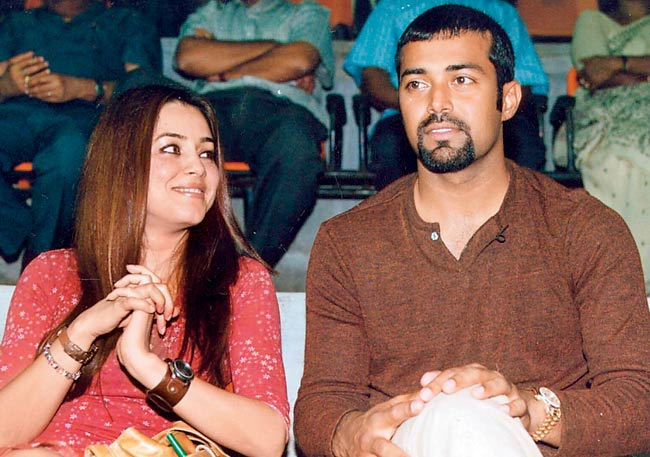 “He maybe a good tennis player, but he didn’t play fair with me. It wasn’t really shocking for me when I came to know that he was going around with someone else. His exit had no impact on my life. In fact, I became more mature as a person. I feel he did the same thing with Rhea (Pillai) as well.”

Mahima Choudhary the actress started her career with her debut ‘Pardes’ with Shahrukh Khan and was recently seen in a real life murder mystery Seena Bora murder case in her movie ‘Dark Chocolate Portraying the character of Indrani Mukerjea.

Dark Chocolate is a real life real life murder mystery of Sheena Bora which questions - How a mother can kill her own Daughter?

Reena Bardhan is killed in the movie and the story is interlinked with many ends.

Since, the first look is too dramatic as we could not left without thinking, wondering what the film will be about the trailer of the movie seems to be full of Suspense. Let’s watch the trailer below

Sudeep Mukherjee will be portraying the role of Peter Mukherjee.

Mahima Chaudhary, the actress is seen after very long time in movies. Both the ladies are dramatic,full of expressions seen in the movie.