Mahi Gill is a beautiful babe of B -Town industry who came in the limelight for her role in the movie Dev D. The beauty of the tinsel town has been repeatedly noted for her cute smile and attractive face.

She is an independent queen of the town who is blessed with an intense figure and a glamorous personality. Mahi got her first break from a Punjabi Movie which is titled as ‘Havaayen’. Just after the movie Dev. D, Mahi Gill got opportunity to work with other famous directors and leading stars. She has acted in other blockbuster movies like Paan Singh Tomar, Dabangg 2 opposite Salman Khan and many more. Mahi Gill has also won couple of awards like Best Actress Critic Filmfare Awards and others.

Her last release was the remake of ‘Zanjeer’ where she looked damn hot and sizzling with Tollywood superstar Ram Charan, film also featured Priyanka Chopra in the lead role. Recently she also made her Tollywood debut from the movie ‘Toofan’.

Mahi Gill was married but sadly her marriage didn’t last so long and the couple filed for divorce. According to the rumours, Mahi Gill is once again all set to tie a knot with her long time boyfriend.

Undoubtedly the acting of the star in the movie ‘Saheb, Biwi Aur Gangster Returns’ or in Bullet Raja is appreciated by movie goers, but do you guys feel the same that Mahi Gill deserves more out of Bolllywood industry? And she should be listed in the list of the leading actresses in Bollywood. 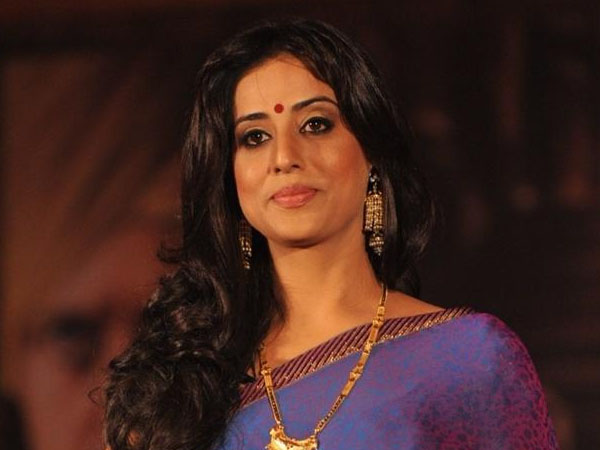 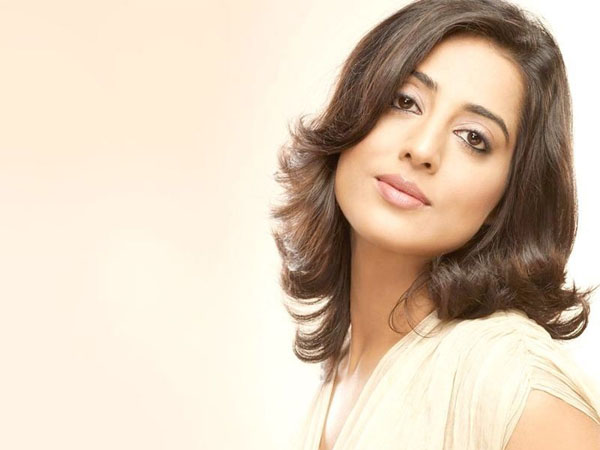 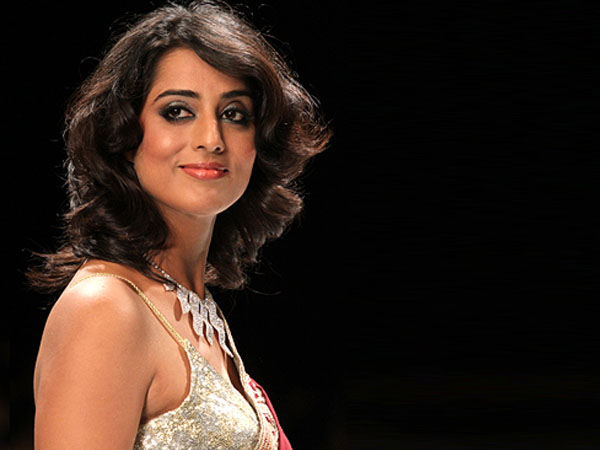 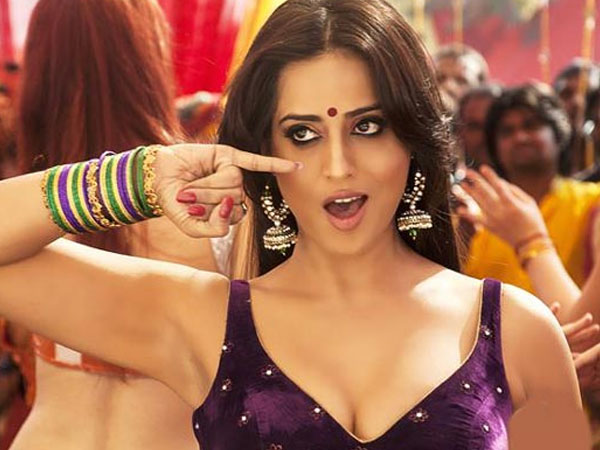 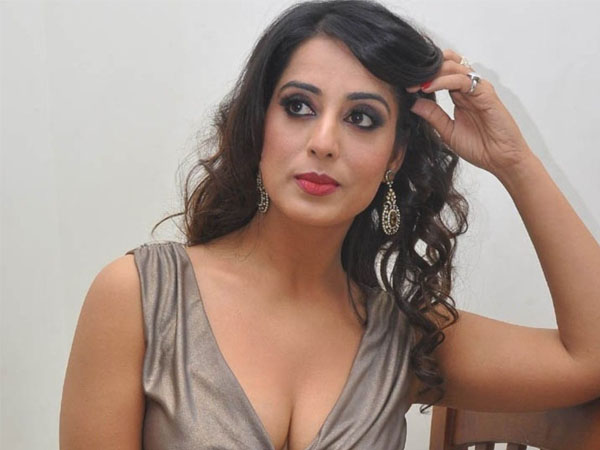 Inside! Unseen Pics of Pooja Bedi that are Really Hot