Some reports suggest that the Bollywood actress, PeeCee, who married American singer-songwriter Nick Jonas last year, has been working closely with the Madame Tussauds team on this four-figure project. The process for this statue began in 2018 with a private sitting at Priyanka’s New York City apartment. And undoubtedly, it came up as one of the best statues at Madame Tussauds wax museum.

Well, during the unveiling of the wax statue, PeeCee was not present. Therefore the photos have been shared on social media by the team's official handle. They captioned the pic as,

''Apart from the World Cup, England just got even more exciting as PC's Madame Tussauds wax statue unveiled in London! So good. ❤ ”

“Fans have been waiting to see the hotly-anticipated London arrival since the first figure was revealed earlier this year in Priyanka’s adopted hometown of New York. Today, Madame Tussauds London joins its sister sites in Sydney and Asia in unveiling their figures to long-awaiting fans.”

“Priyanka Chopra Jonas is an obvious choice as the latest addition to our star-studded line-up.

We welcome guests from around the globe each year and we've seen Priyanka's fan base continue to grow worldwide. It's been an honour to work with Priyanka and we're sure fans will be excited to meet her new figure at Madame Tussauds London.”

The statue of the actress can be found in the attraction's "Party" area. Their visitors can sip their drink of choice beside Priyanka and her fellow A-Listers at the Tussauds Bar.

The statue is specially styled to match the actress’ appearance at the 2017 Golden Globes. The statue looks as stunning as the actor herself wearing an exquisite gold sequin gown by Ralph Lauren. In a nod to her newlywed status, the statue is detailed with a replica of the diamond wedding and engagement rings. 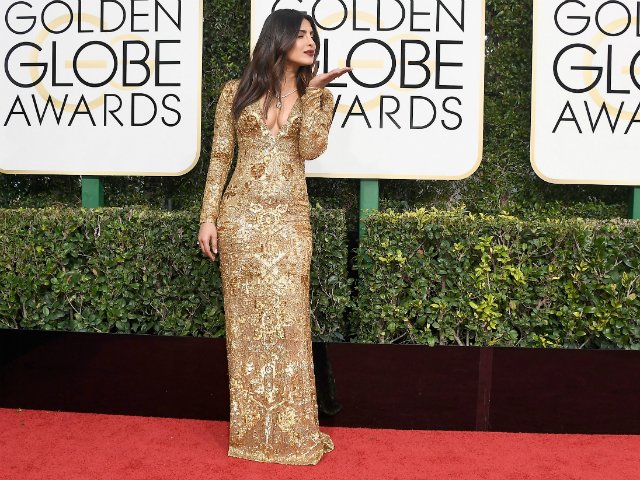 “I love London, it has such an energy and spirit to it. Working with Madame Tussauds London's team has been so much fun. It's incredible to think that my fans can now meet my figure in one of my favourite cities in the world.”

Apart from London, England, one can also admire Priyanka’s statue at Madame Tussauds’ sites in New York, Sydney, and Singapore.

Look at them here: 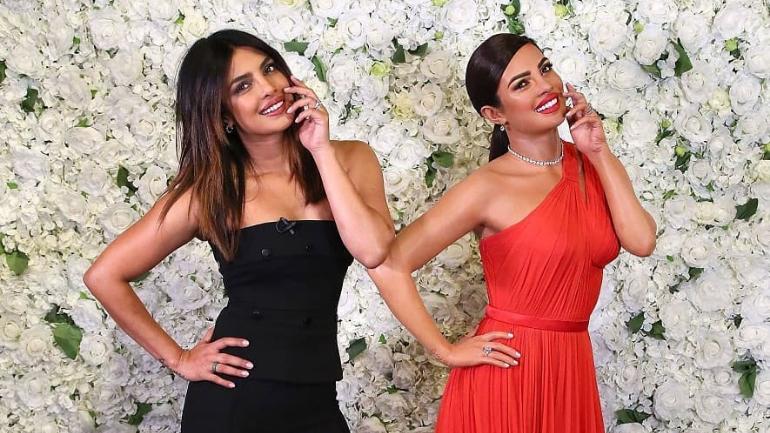 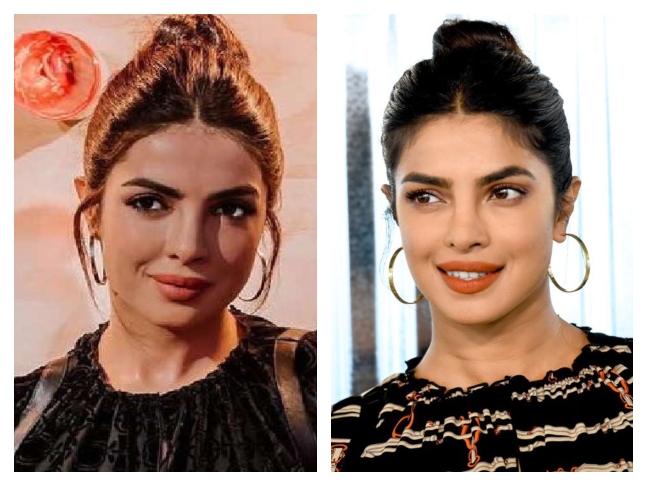 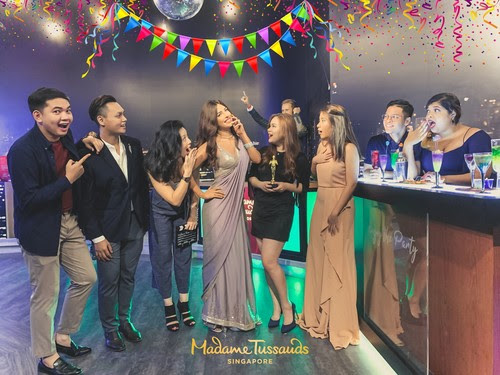 On the professional front, Priyanka will be seen next in 'The Sky is Pink', whose shooting wrapped up a few days ago only, co-starring Farhan Akhtar, Rohit Saraf, and Zaira Wasim.

Mouni Looks Like a Complete Stunner in this Neon Pink Attire

Happy Birthday, Rajinikanth: A Superstar for Whom Age is Just a Number