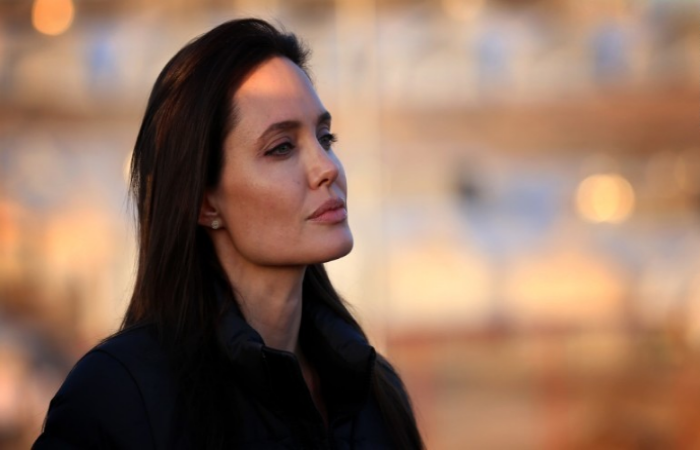 Just a day back, it has been announced officially that Mr and Mrs Smith couple Brad Pitt and Angelina Jolie has parted their ways.

Their splitting news gave shocked to many of us, while still some of their fans are waiting to see them back as the lovely couple. Some of their fans have taken action immediately on Brangelina split.

Yes, we are talking about Madame Tussauds in London. The wax statue of Angelina and Brad Pitt in Tussauds is now kept at a distance in the place. And the news is officially confirmed by the tweet.  –

Angelina Moved to A Secret Destination With Kids After Split 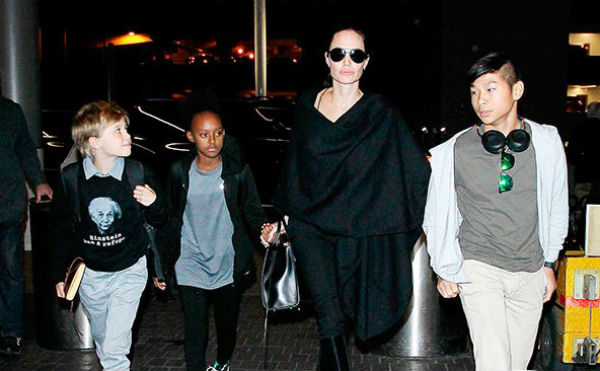 According to the source, Angelina Jolie has moved to a secret destination just after the split.

“Angelina has run away with her children to a secret Malibu rental to hideout while she and Brad deal with their break-up”.

“Angelina is giving Brad, who has been in their home alone, space for him to move out or do whatever he needs to do while they deal with the beginning of their divorce.”

“Angelina has made her children’s privacy a top priority during this difficult time and that is why she made arrangements to be in a secret location during the media frenzy that she knew the divorce would become.

M. S Dhoni’s Biopic is 3hrs 10 min long but Interval is After…