The most awaited flick of the year M. S Dhoni has excited the moviegoers much. Each and every day the new information is getting revealed and is surprising the fans.

Even the videos of Indian cricketer Dhoni and Sushant Singh Rajput has gone viral on the net. The teasers, posters and the songs released so far have listed as the most viewed on youtube. Now what else! 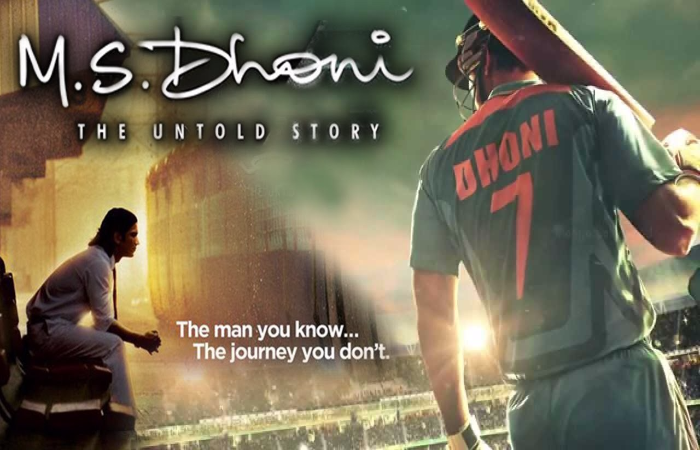 Recently one more deed has been revealed by the CFBC about the timings of the film. The film M. S Dhoni is bigger in size; yes the film duration is about 3hrs and 10 minutes. Wow! Sushant Singh fans now you can watch Sushant on silver screens for more time.

Even the Censor board has loved this film! But that’s not fair we still have to wait one week more for the movie and CFBC has said it is so motivational and inspiring movie.

M.S.Dhoni – The Untold Story is not Split in Equal Halves

According to the source –

“The Censor Board wouldn’t touch a single shot. They said every moment in Dhoni’s story is inspiring and motivational. The film clocks a solid 3 hours and 10 minutes of playing time.” -

But here is one bad news that interval in the film M. S Dhoni is after 2hrs and 40 minutes. So guys before you book a ticket for M.S Dhoni, prepare yourself to sit continuously for 2hrs 40 min.

After getting green signals by CFBC, Director of the film Neeraj Pandey said –

“This was only expected.”