The harrowing trailer of Love Sonia is getting much buzz in B-Town. It shows the soul-shaking tales and the dark reality of the global sex trade and human trafficking.

The story is based on the 17-year-old girl Sonia who wants to take her sisters out of the world of prostitution. The over two-minute long trailer shows the story of two sister Sonia and Preeti and the struggle of Sonia. While Sonia is played by Mrunal Thakur, Preeti is played by Riya Sisodiya. 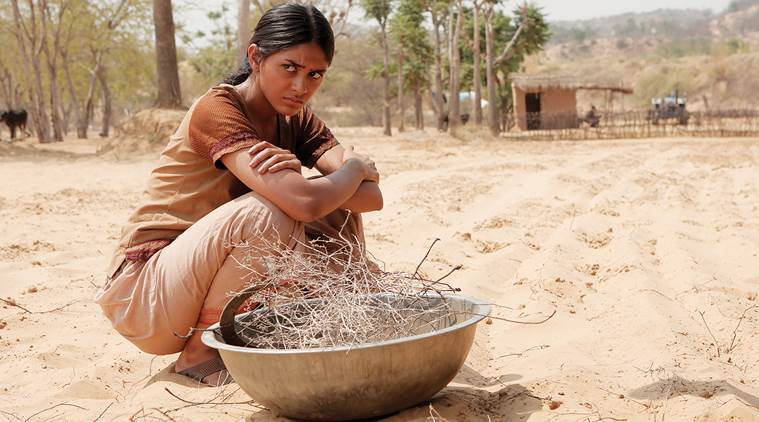 Mrunal Thakur, who is making her debut with this film, talks about her role and says,

“This is probably the best role, team and a film to start up with. I am extremely glad to debut amongst all the talented actors.”

The movie is directed by Tabrez Noorani, who has also been associated with the films like Life Of Pi, Zero Dark Thirty, and Slumdog Millionaire.

While talking about the movie, he says,

"It is incredibly satisfying to release this trailer and movie in India, where I was born, raised and started working in the entertainment industry. I am also glad to introduce the extremely talented Mrunal Thakur, who has given this film everything."

Actor Manoj Bajpayee also talked about the movie and said,

"This film is close to my heart and the story of a young girl on a journey to find her sister is extremely touching." The actress Richa Chadha shares, "Working on this project left a deep impact on me, the story is quite moving and emotional. It's a story of love, family, the ultimate sacrifice, and a triumph of the human spirit. I am proud to be a part of the film."

"Love Sonia is a very important story that was needed to be told, and I am very happy to be a part of this film”.

These 15 Memes Of Sui Dhaaga Actress Anushka & Virat Will Make You LOL!