Good news for Rashmi Desai fans. It is now confirmed that the most loved diva of the telly town is making her comeback soon with show Dil se Dil Tak. The show has already buzzed very much since it has been come down on the boards. But the makers didn’t declare the lead faces of the show. Earlier Sanjeeda Sheikh was chosen to be the lead but again there was a change. So, today the leading star of the daily soap is out and is signed by Rashmi Desai.

With Rashmi Desai, the other two stars Sidharth Shukla and Jasmine Bhasin were signed for the show. The shoot of the show is all set to start soon. After Uttaran the actress Rashmi Desai is not appear on small screen. 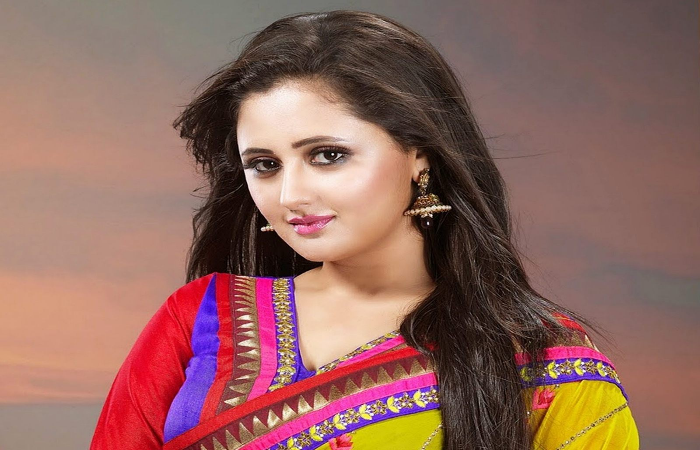 From the past few days Rashmi Desai was facing some serious personal problems and it now seems that she will entertain herself with this show. Dil se Dil Tak is produced by Shashi and Sumeet Mittal and is based on the Surrogate mother theme. Might be the story of the show will be same as Salman and Rani Mukherjee’s Chori Chori Chup Ke Chupke.

Her marriage life with Nandish Sandhu faced a rough patch and now the couple is enjoying their life separately. She got a huge attention from the show Uttaran. Hope to see her in new rocking avatar. After all she is our favorite diva of the telly town.