The first teaser of the popular TV Show Bigg Boss Season 10 was unveiled just a few days back and has left us excited. Talking about the contestant's list every year there’s oodles of name pop up whenever the new ring bells for Bigg Boss season. 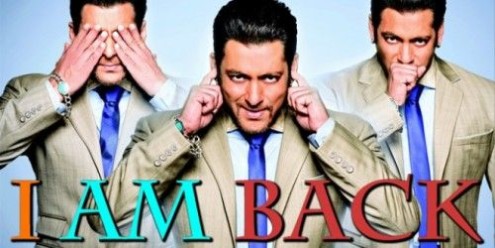 Now that the promo has been released, it looks like Salman Khan’s show Bigg Boss season 10 has already gained the attention from the viewers. We are also a big fan of Bigg Boss seasons and hope this season will bring something new to watch for.

For His Fan's Salman Khan launched - Get a Chance 'Being Salman'

Here we are bringing you the list of the contestants who may take part in Bigg Boss season 10. 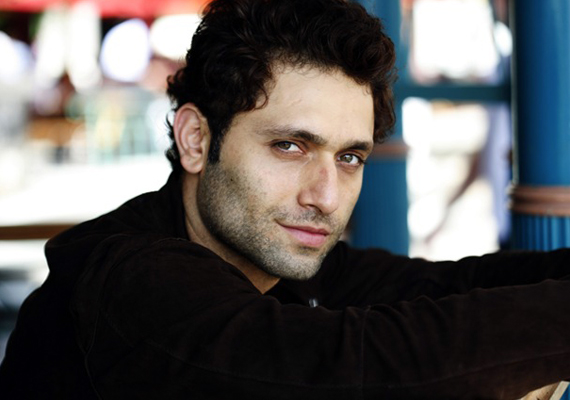 Even if Bollywood actor Shiny Ahuja has a controversial past, Bigg Boss seasons always take contestants fame to another level. Hope this happens with Shiny Ahuja too. 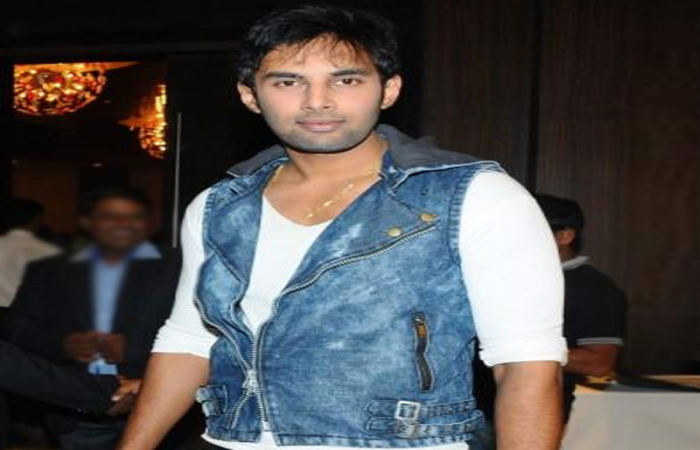 After Pratyusha Banerjee’s death Rahul Raj has been in the news. It would be interesting to see him as the participant; it might happen that he revealed something about his girlfriend’s death. 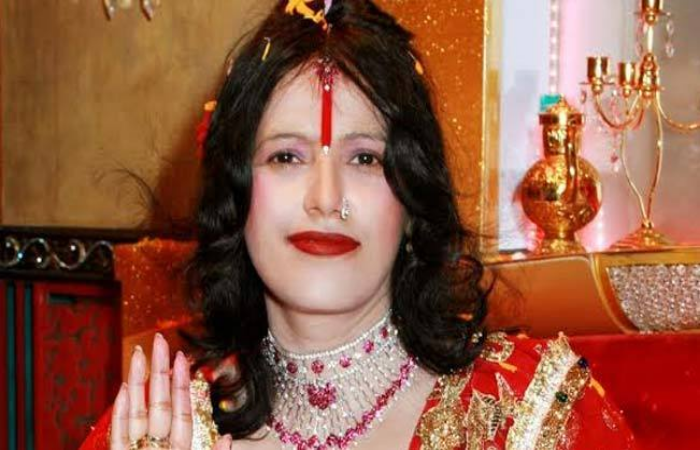 Radhe Maa could be approached by the makers for Bigg Boss season 10. 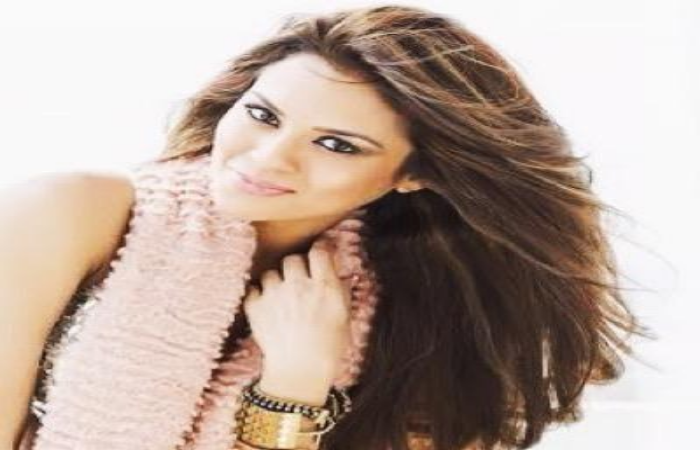 That cute little Anjali of K2H2 has been grown up so gorgeously. Student of the year star Sana Saeed could be roped in for the new season of Bigg Boss. Hope there would be no Cat fight… 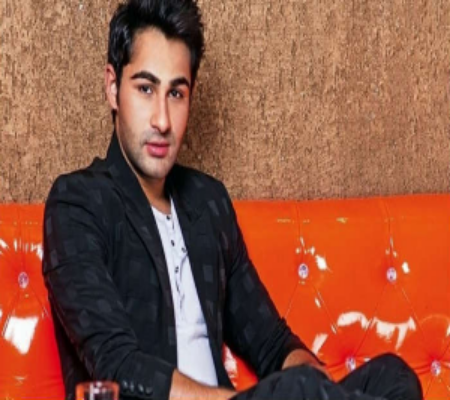 He is the grandson from Kapoor’s family better known by as Ranbir Kapoor’s cousin. His Bollywood debut was just disastrous and might be this is the reason he is not approached by any of the Bollywood directors and producers, so he is trying his luck in TV shows. So…GOOD LUCK Armaan 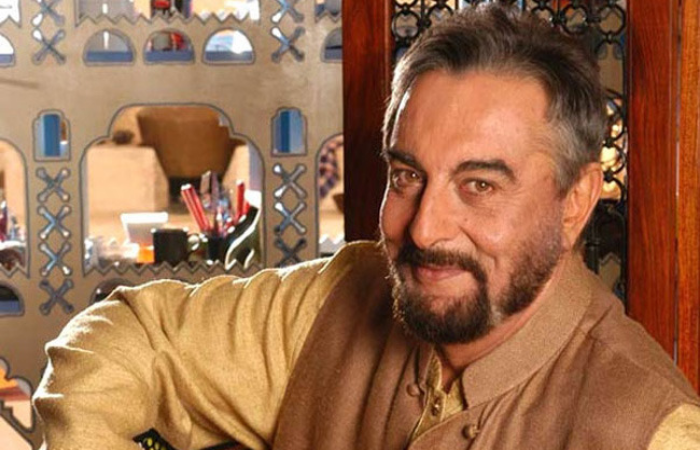 Kabir Bedi always remains in the controversies. Some months ago he had become the topic of the town for his 3rd marriage. Again it would be interesting to see him in Bigg Boss season 10. 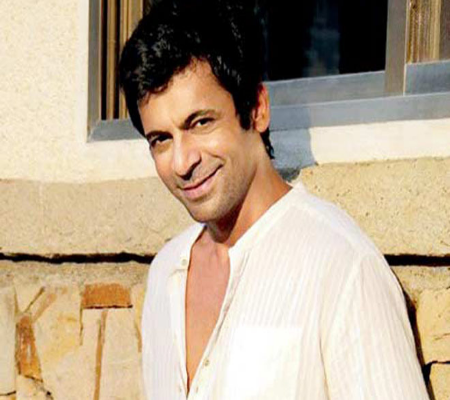 Sunil Grover who gained the fame from the Kapil Show might enter the Bigg Boss house with other contestants this season. 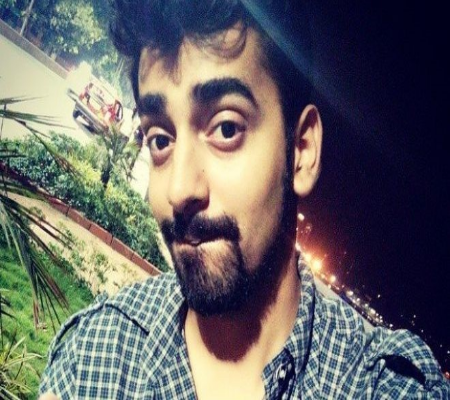 He is the popular Indian actor and filmmaker, who will be making his International film debut this year.

Bigg Boss is the most controversial TV show of the Indian television. It looks like that after hosting it for the 7time Bigg Boss has become an inseparable part of him. We are still waiting for the second promo of the show and especially waiting for Salman Khan’s new avatar.

According to the reports, Salman will be seen as Sultan in the next promo. Guess!! The show makers are deciding Sultan look for the promotions, might be this is the reason of her last super hit release.

11 Pregnant B'wood Actresses Who Flaunted Their Baby Bump in STYLE

This Look Of Sonali Bendre Will Freeze Your Eyes!