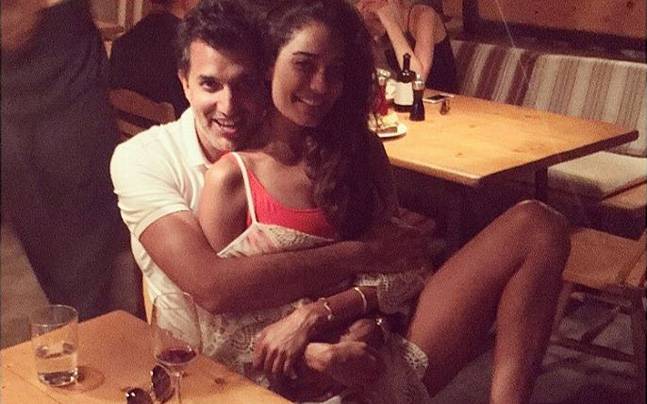 The newly engaged actress Lisa Haydon walks out of her scheduled film Abhishek Pathak’s Atithi in London, ten days before the shoot.

A day after Lisa Haydon’s engagement with the telecom tycoon Dino Lalvani, she may land up in legal tussle with the filmmakers. Lisa had signed for the female lead in Abhishek Pathak’s film. It has been reported that she backs out of the film 10 days before it is scheduled to go on floors.

Lisa Haydon Backs Out of Film

Paresh Rawal and Tanvi Azmi were to play the role of atithis (guests) in the house of Lisa and Kartik Aaryan. 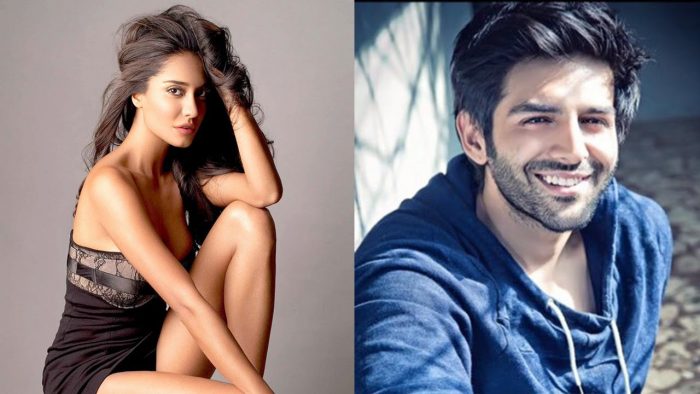 As stated by Abhishek Pathak, Lisa has already signed contracts and has her visa ready for London. In fact, they had everything ready; the set was in Filmalaya Studios, visas of entire crew, locations. Their work permit visa is also valid for a limited period only.

“We had everything ready, from visas for the entire crew to locations. Now all that money is down the drain. My crew’s work permit visa is valid only for a limited period so I don’t know what to do now.”

Lisa’s manager called him 10 days before the shoot to inform that she was no longer interested in doing the film; the shoot was scheduled for September 24.

Pathak also fumed that Lisa had made strange demands initially and now her final tantrum.

“One day she told me that she couldn’t lip-sync for any of the songs. She was aware that it’s a commercial film and it would have songs but we complied, agreeing to go ahead with it.”

Recommended: Lisa Haydon is getting married!

The filmmaker is highly furious about this kind of unprofessionalism on the part of Lisa. He feels that such people come from abroad and do not understand the efforts put in to produce a film. Abhishek further adds that these people who do not understand the value of money shall not be entertained.

The contract was handed over to her team long ago but they kept delaying signing it because she had other plans. Her agency had stated multiple times in mails that she was doing our film.

We had already locked dates of senior actors like Pareshji (Paresh Rawal) and Tanviji (Tanvi Azmi), my London crew had been booked.

We’re taking legal action against Lisa. Her talent management agency should take responsibility for this mess.

For now, the shoot has been postponed. Abhishek signs off after this statement-

"We are hoping to start by October 20. We are also hoping to lock a new girl soon"

Sonam Kapoor Opens Up! She Was Called “Kaali” at a Family Gathering

Wheels Have Turned Mission Is on Again Force 2 Official Trailer Is Out!