Yes, if reports coming around the project are to be believed then Sunny Leone has been replaced by the newbie, who happens to be Kingfisher Model. Well that isn’t all, Ekta has even introduced a new clause for the actress, and it’s called The Nudity clause! 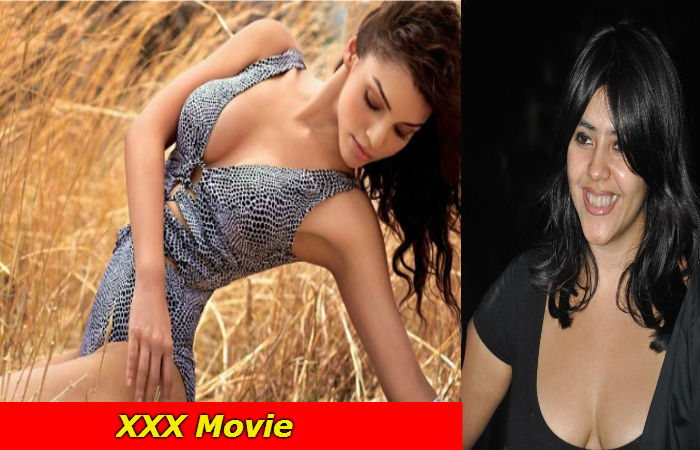 By this, Kyra Dutt has become the first actress in Bollywood to have signed the nudity clause! The 24-year-old won 2013 Kingfisher Model hunt and even has done campaign with Akshay Kumar, Shahrukh Khan and John Abraham. Now under Ken Ghosh’s direction, she has apparently shot a full frontal nude scene in the movie. 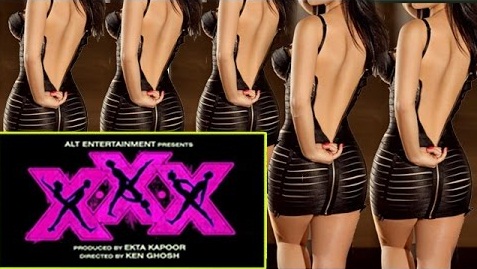 Bollywood Song Coffee Peetey Peetey Lyrics from Gabbar is Back