Kumkum Bhagya written update of 11th March: The latest episode starts with Corporator tying Abhi with a rope and asks Pragya to say sorry to him. Abhi asks to Pragya not to do this but she says your life is more important and says sorry to Corporator. 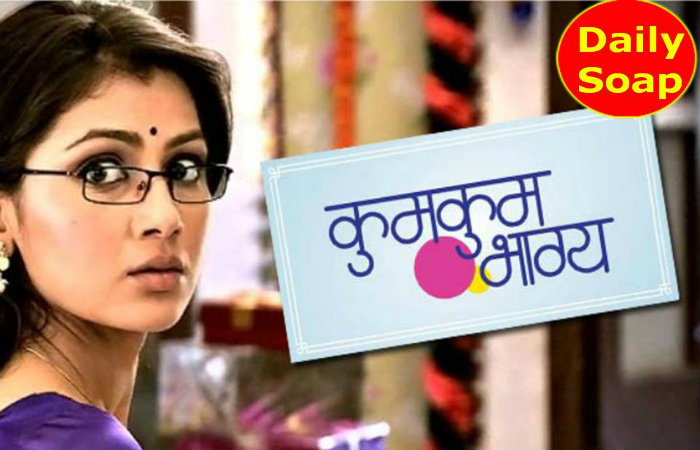 On the other side Purab calls the owner of the dhaba and asks him about Abhi. Then he tells that some kidnappers kidnapped them. To hear this Purab gets tensed and take the address of the dhaba. Then he thinks how to inform Daadi that Abi and Pragya in Kumkum Bhagya are again kidnapped.

Aaliya Meets the Corporator to Warn him in Kumkum Bhagya

You may also like: Sasural Simar Ka: Roli to Onset Open Battle with Ichchadari Nagin

But Aaliya says that if she does not call her 6 people within 10 minutes, then they will get into police station and will tell them everything. Suddenly Abhi hears Aaliya’s voice and thinks why she would come here. 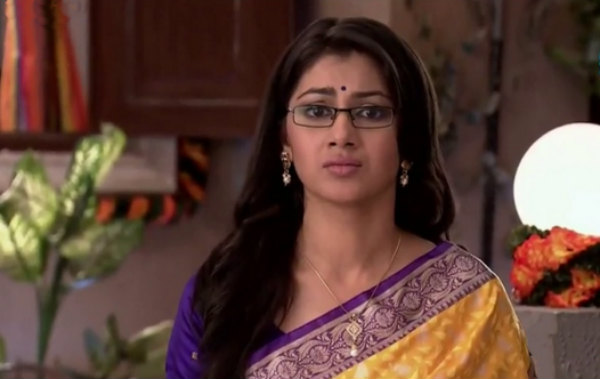 Kumkum Bhagya Bulbul Calls Aaliya and Asks for her Help

On the other side Purab comes and Daadi asks him if he spoke to owner of the dhaba. But Purab tells her the truth that Abi and Pragya are again kidnapped. Then Purab and Bulbul along with police come to dhaba and asks people about Abhi and Pragya.

Apart from this Bulbul calls Aaliya and apologizes to her for doubting and asks for her help. Tanu gets happy because now Bulbul trusts them. Abhi crake jokes with the goons and tries to irritate them.

Get more updates about Kumkum Bhagya from Indian TV Serials.

Akshay Kumar’s First Look from 'Gabbar is Back' is Revealed