Kumkum Bhagya’s rating remains same as last one week, the drop in Jodha Akbar serial’s ratings has stepped down. It was very surprising to see that this week 10 TV shows have made their place in the top 5 position. 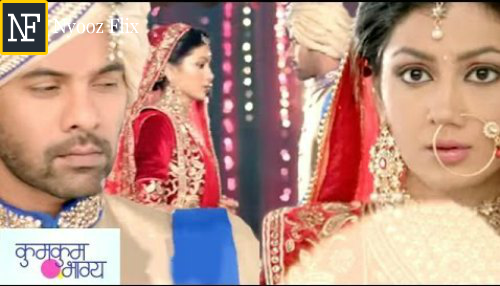 Top 10 TV Shows of the Week 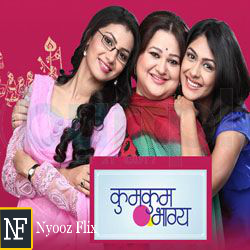