Kumkum Bhagya Episode 251 aired on 27 March 2015 started with Aaliya and Tanu. Tanu asks Aaliya that how did she managed to trap Purvi, to which Aaliya replies that, when she went to Bulbul’s home then she managed to enter Purvi’s by the way of asking for washroom. There she kept the pics and money in her closet. Aaliya and Tanu become gleeful however, Aaliya tells her that she is worried about Abhi who is with Pragya since a long.

On the other hand, in the jungle, police grab hold of Corporator’s goons and drags him to commissioner to get details about Abhi and Pragya. Here, Pragya (Arjit Taneja) was seen bashful reminding her romance with Abhi in the jungle.

Kumkum Bhagya: Tanu is Worried of Abhi Being with Pragya

Worried Tanu cuts her fingure fingure in the Kumkum Bhagya episode thinking about Abhi Pragya. On asking Tanu tells her that Pragya and Abhi are together and she would do black magic on him for trapping her in her love. Mitali comes there and tickles her by saying that yes black magic works best in jungle and makes her heed that what they must be doing in jungle.

You may also like: Kumkum Bhagya Written Update: Aaliya Blames Purvi for Kidnapping

Here at Pragya’s home, Sarla weeps thinking that she never thought that Purvi could do Abhi and Pragya’s kidnap. Janaki says she doesn’t know any Purvi and she is dead for her.

Purab Gets Hold of the Goons, in Kumkum Bhagya Latest Episode 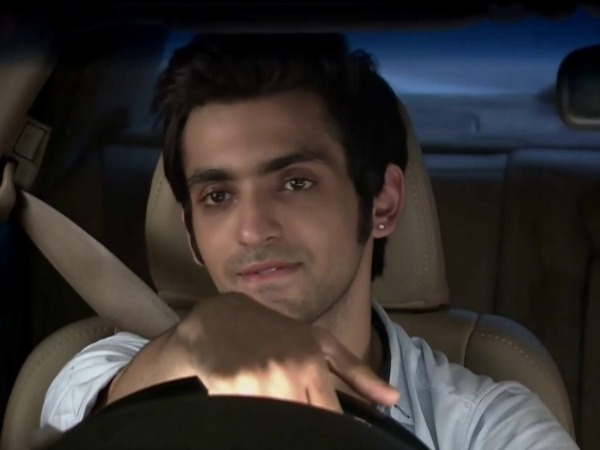 At the hotel, tea vendor calls Purab, identifying the goons, and asks him for 1 cr. rupees, and he asks him to take the kidnapper to Abhi’s home.

Purab waits at Abhi’s house for the kidnapper. Tanu is worried thinking that what would happen if the kidnapper would recognize them. Purab asks the kidnapper however, he tells that he doesn’t know anything, for which Aakash and Purab starts beating him.

Check It Out, Ranbir Kapoor’s Leaked Video from Tamasha Movie