According to the reports Bollywood newlyweds Karan Singh Grover and Bipasha Basu were approached to host the TV Show MTV Love School season 2. It seems that their vacationing trip is on halt now as they are in Mumbai since few days…

KSG and Bipasha Basu always stay connected with their fans and try to get in touch with their Instagram shares.

The first season of Love School was hosted by Upen Patel and Karishma Tanna but post-breakup the channel wants to choose some other pair as the lead. Obviously, the show is all about to guide the young couple facing problems in their relationship so how they could choose the exes for the show.

Who Will Be the Next Love Guru of School? 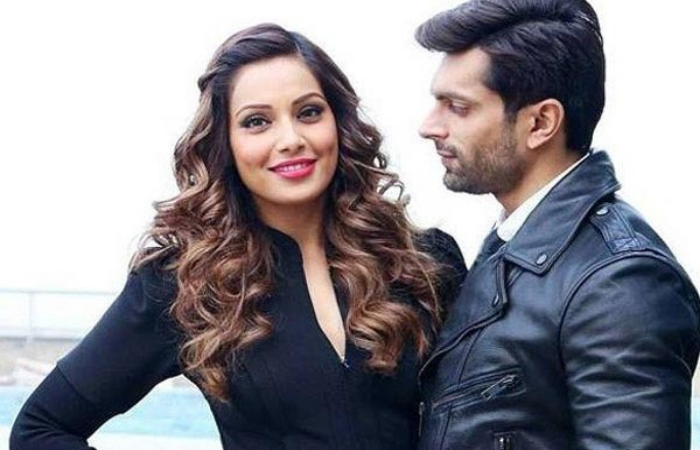 The newlyweds KSG and Bipasha Basu  were finalized for the show however reports now suggests that contracts now cropped up. In a leading daily, a source revealed –

“KSG and Bipasha Basu were keen to host the show but just as things were to be finalised certain disagreements with the channel over the contract cropped up.”.

The shoot for the same was to be shot in Goa. The ideal choices for the makers were KSG and Bipasha Basu. Earlier it was also revealed that the pair was about to host a travel show, but no official confirmation is given by the stars. Well, there are so many offerings for the duo let’s see in which show we will see them as host.