According to the buzz the Raabta stars are so much in love with each other and have shared their intimate clicks from the Raabta sets. 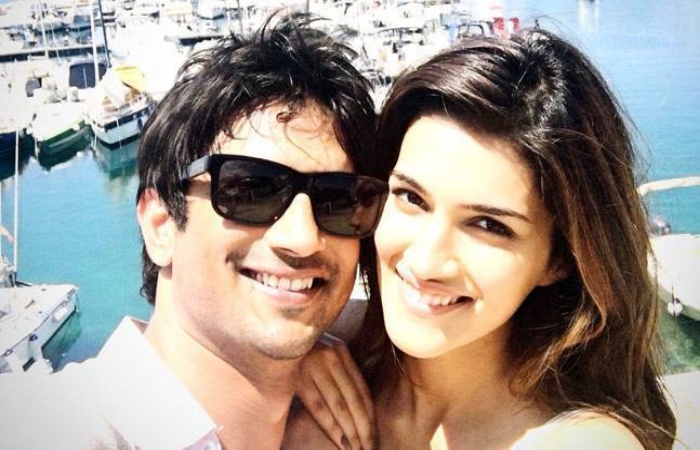 Many times both the stars were asked about their relationship status but they have always kept mum and don’t want to disclose anything. It looks like they are good friends but what’s cooking behind is still a mystery.

Recently Kriti Sanon went in the screening of PINK starring Amitabh Bachchan, Taapsee Pannu and was asked about the film. She liked the script of the story much and is eagerly waiting for the film to release on the silver screens.

As soon as the interviewer was about to question related to Sushant Singh Rajput, Kriti in mid said -

"Arey yaar, I am bored of answering the same question”.

Sadly! The interviewer wanted to ask her about Sushant Singh Rajput upcoming flick M.S Dhoni –The Untold Story. Later on she replied –

“Of course the film looks promising and we all are looking forward for it”.

Her Insta Shares Shows the Strong Bonding Between Two

Top 5 Celebrities Who Died Of Cancer

Top 10 Actresses With Most Sexy Lips