Konkona Sen Sharma is an artistic and striking actress of B-town. The beautiful damsel of tinsel town is not only an electrifying personality but also at the same time she is talented Bengali diva.

She started her career as a child artist in the movie Indira. Konkona Sen proved her excellent traits around worldwide tremendously. She is not only noted in Hindi movies but the glamorous diva has also been established herself successfully in Hollywood movies too.

Konkona Sen Sharma rolled up with the appreciation from the movies like Page 3, Atithi Tum Kab Jaoge, Life in a Metro and others.

Sadly, the actress has not been noted on big screen since a long time, but this is for sure the young colleens are still crazy for her tempting looks. Konkona Sen Sharma was married to another B-town actor Ranvir Shorey since 2010. But last year the duos filed for divorce and are now living separately.

No wonders after watching the performance of the actress in the movie ‘Wake Up Side’, her fans believes she truly deserves much more out of the industry.  She proved herself as the chic icon in an Indian cinema. Watchout some stunning pics of Konkona Sen Sharma from the picture gallery that substantiate she is the beauty of the tinsel town.

Exclusive! Konkona Sen Sharma Pictures that Are Not to Be Missed 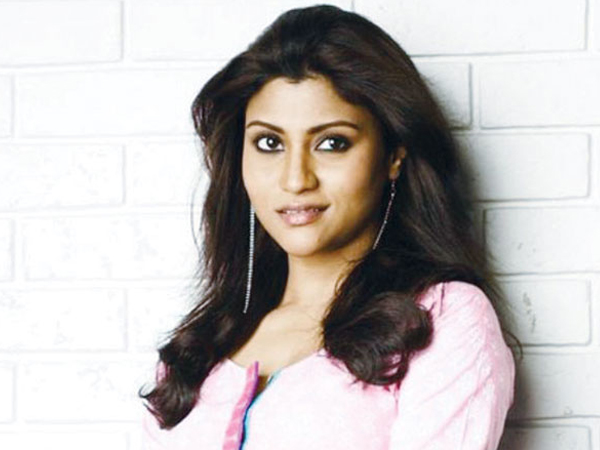 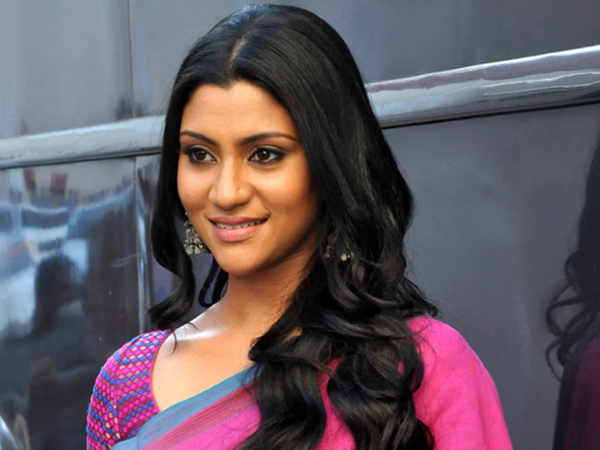 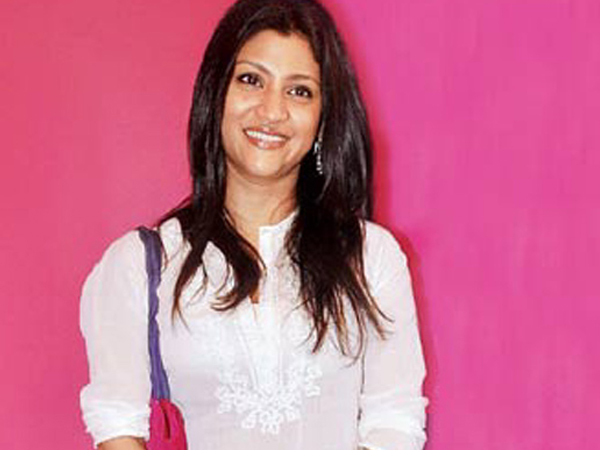 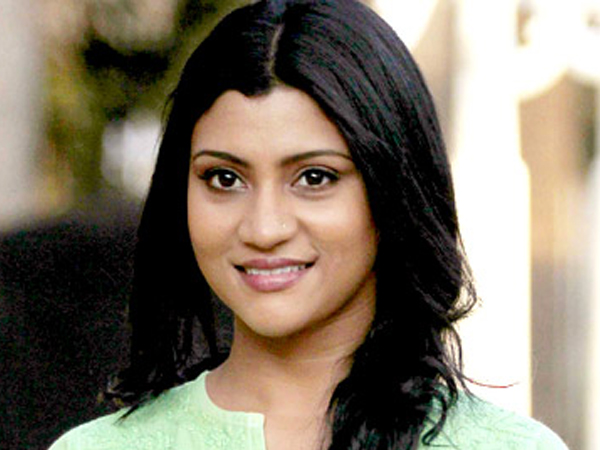 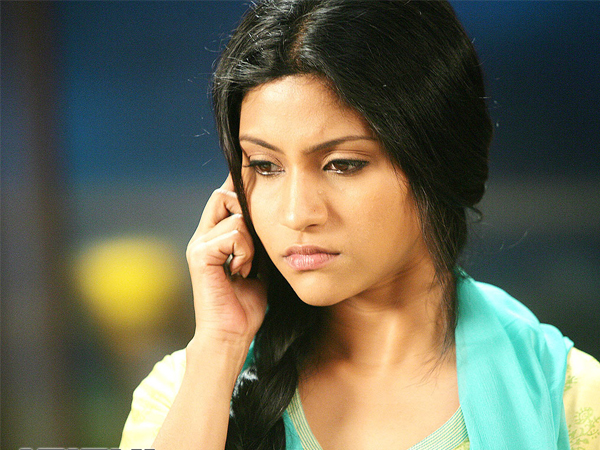