Karan Johar is indubitably the wittiest director of the industry! However, the fact couldn’t be neglected that the director bestowed the fans with some of the most touching and tear-jerking movies of Bollywood, as Kabhi Khushi Kabhi Gham, Kabhi Alvida Naa Kehna and My name is Khan. Well now, after entering the realm of acting with his last released Bombay Velvet, Karan seems to have decided to taste all different flavors!

We are saying this as KJo is now keyed up to first time make a rom-com. The most interesting thing amid the film, which is making many headlines, is the star cast. You know, this time Karan has decided to take on board whom? Hmmm It’s Aish! Yes, after failing several times in his attempt to work with the gorgeous mummy, finally Ae Dil Hai Mushkil movie would bring the two together! You might never have come to know however if things would have gone all right then the actress of Karan’s some of the most popular films as Kuch Kuch Hota Hai, Dostana and Kabhi Khushi Kahie Gham would have been Aishwarya.

As we know these days the ‘Jazbaa’ diva, Aishwarya Rai is taking the Cannes red carpet at storm, thus she confirmed the news in a video chat from there, that she would be a part of KJo’s next. She was seen praising Ae Dil Hai Mushkil as saying the idea excited her and finally she is working with Karan. 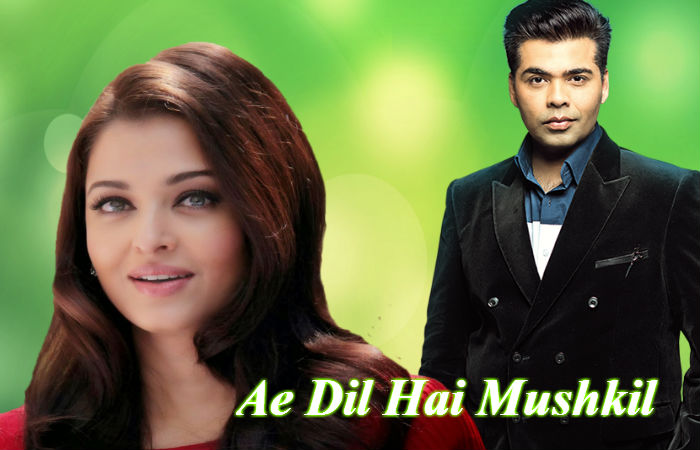 “Karan and I have hoped to work together many times and the most beautiful part about Ae Dil Hai Mushkil is that, finally, we are working together. When he narrated the idea to me, I thought it’s wonderful to be telling a love story so different… and above all, Karan directing that,”

Along with Aish there would be Ranbir Kapoor and Anushka Sharma in the movie, which means fans would get to see another bonanza with an A-list cast on board!

As Karan’s other movies, this would also be a big budget take, which would require the actors to travel around the corners from London, Delhi, Paris to New York. The film has started making a lot of headlines and would apparently go on floor in the mid of 2016. It is also said to be a story of relationships and breakup. Further Aishwarya Rai showed her glee to work with a lovely cast in the beautiful love story!

“It’s a very beautiful love story that Karan will tell in a real way. Again, it’s a lovely team to be working with — Ranbir (Kapoor) and Anushka Sharma,” 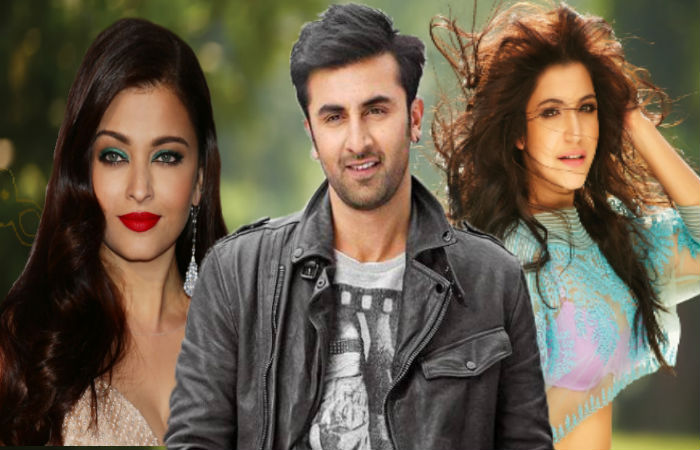 It has been said that seeing Anushka and Ranbir’s exotic chemistry in Bombay Velvet knock out Karan, making him sign the couple for his next. In addition, Aish was his long desire and luckily, this time everything fell on place and here is the platter!

Embracing so many stars and interesting aspects, we are zealously waiting for the Karan Johar and Aishwarya Rai movie.

Well taking the opportunity, we just can’t forget to talk about Aishwarya in Cannes 2015! The actress could be seen dress to the nines, wooing everyone in the international film festival. Moreover, the actress has launched the first look of her come back venture Jazbaa, in the ongoing Cannes film festival in French Riviera.