For the first time in quite a while, the American actress & model Kim Kardashian has spoken on the Paris gunpoint robbery that she experienced on October 3, 2016. During this incident, she was threatened using a gun, fastened and strangled inside an apartment of the Hôtel de Pourtalès.

The robbers reportedly looted a total of $11 million from her including her $4 million engagement ring and other jewels or personal items. She went on to reveal new details on her gunpoint robbery and said that the attackers dropped a “very sentimental” necklace on the street.

“2007 throwback. So this necklace that I have on is a diamond cross from Jacob and it was the first piece of jewelry that I bought when I got my first check. When I was at robbedd this was taken from me. However on the way out the robbers dropped one piece of jewelry in the street and this was it. It’s very sentimental to me. Just wanted to share ✨? @splashnews”

While most of her jewels and personal items have not been retrieved, this sparkling necklace was eventually delivered to her. She can also be seen wearing a velour tracksuit and Paris Hilton-era sunglasses in this throwback picture taken in a Beverly Hills store in 2007.

Traumatized by the robbery incident, Kim disappeared from the social media for several months as she went underground to recover from what happened. 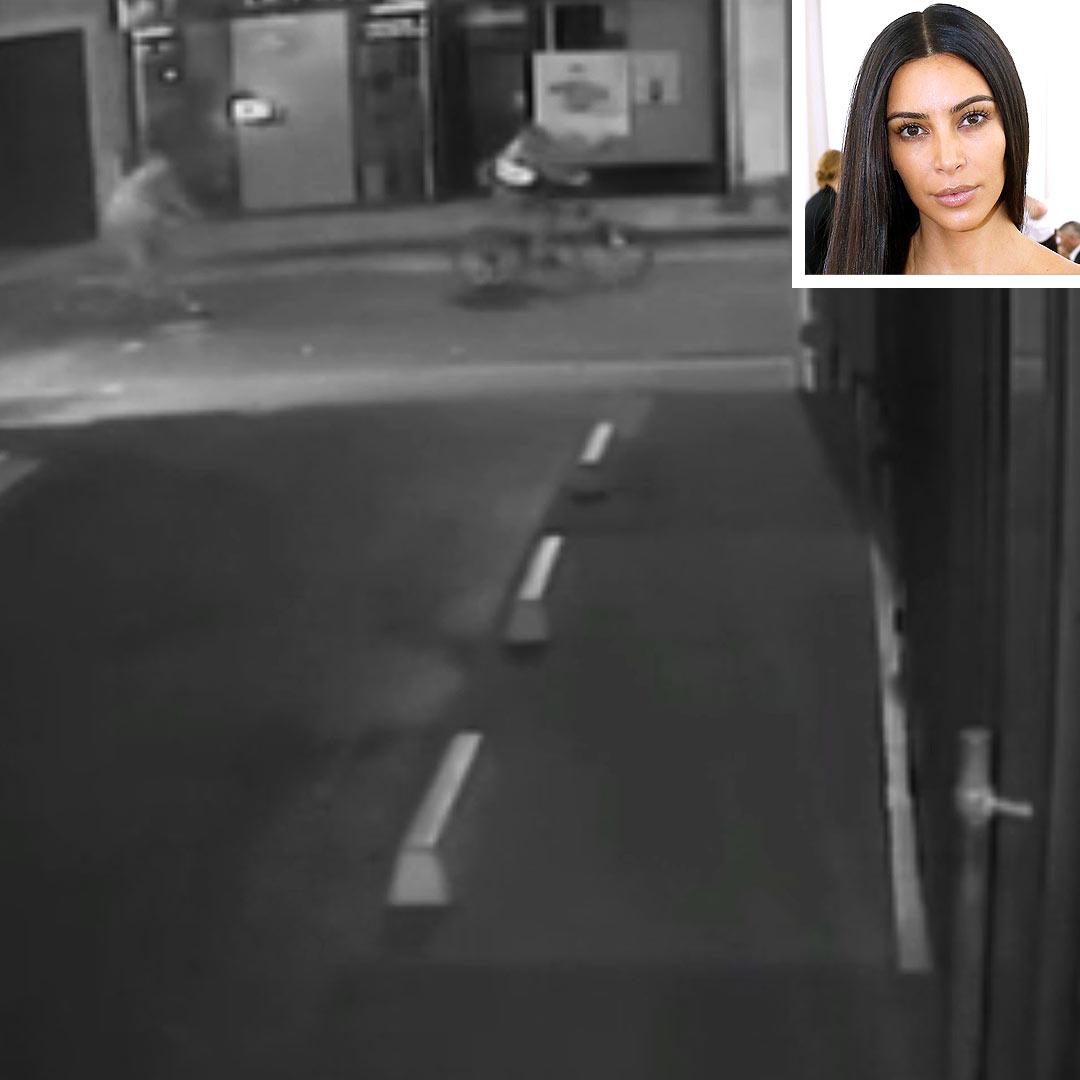 On the reality TV show “Keeping Up With the Kardashians,” Kim expressed the need for extra security staff and requested her sisters:

“We have to have a security guard outside all of our homes 24-7.”

Kardashian said she begged the robbers and told them-

“I have babies, please tell them. They can’t understand me. Tell them … please, I have a family, like, let me live.”

She said one of the robbers had put a duct tape her mouth and grasped her legs. She further added that she “mentally prepped” herself and feared that she would be raped, though the robber didn’t. She stated-

“I had no clothes on under. He pulled me towards him at the front of the bed and I thought … this is the moment, they’re going to rape me.”

“He duct taped my legs together and then they had the gun up to me — I knew that was the moment, they’re just totally going to shoot me in the head.”

“I just prayed that Kourtney was going to have a normal life after she sees my dead body on the bed.

I’m not going to make it out of here. That was the last thought. Then they picked me up and put me in the bathroom and ran.”

Kim said that she thought that the robbers might have been keeping an eye on her and her sisters during their trip.

“There was probably a group of guys that were following us the entire trip.

I was Snapchatting that I was home and that everyone was going out. I think they knew … that I was there by myself.”

Grammy 2019: Here’s All You Want to Know About the Glitzy Award Night