The actress said at the conference on 9th Jan that-"When you're not planning it, it happens. It's just how God works. And when you want it so bad, it's not happening." A source unveils that- "Kanye is absolutely supportive of Kim, and loves the idea of doing a very artistic nude photo shoot while pregnant."

A closed source to the actress reveals that-“She’s been joking that Bey should ‘enjoy her moment’ because when she and Kanye tell the world she’s having another baby, it’ll be ‘the event of the year.'”

You may also like: Kim Kardashian Hotshots her Cleavage for Selfish

Kim Looks for Advice on Pregnancy from Sibling ‘Khloe Kardashian’

The insider told about Kim Kardashian pregnancy that- "Kim is determined to not gain as much weight as she did with North because she wants to look super hot in the naked pregnant photo-shoot. Convinced she is a muse for photographers and fashion editors, Kim is planning on doing the shoot for a major magazine, and isn't opposed to doing full frontal nudity." 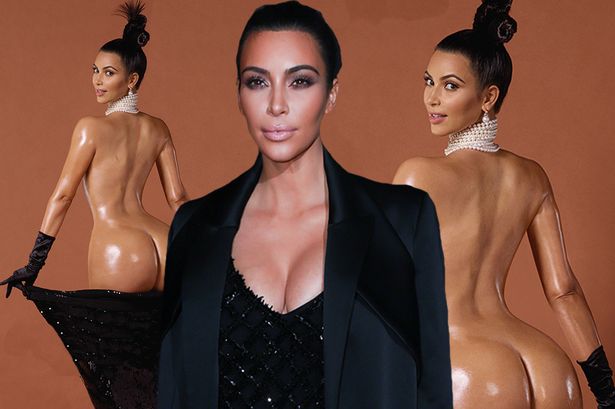 A closed source told that- “Khloé is the only one in the family that Kim really can turn to for advice. Khloé just gets what she is going through and how hard it is.”

Kim Kardashian sister recently shared on her instagram with the motto: "Kourtney is such a beautiful pregnant woman! Pregnancy is beautiful and powerful and she really embraces it!"

Get more updates about Kim Kardashian from Hollywood News.

Shocking: Upen and Karishma Gets Engaged In the BB8 House