Khatron Ke Khiladi season 6-Darr Ka Blockbuster Returns latest episode contestants performed the task to win ‘Ticket to Finale’. The host of the fear factor show, Rohit Shetty announced that there would be no eliminations this week. ‘Ticket to Finale’ task includes three rounds and the contestant performed well in two rounds would continue in the race.

The first round ‘Hight Ki Night’ starts in which Khatron Ke Khiladi contestants Rashami Desai, Asha Negi and Sana Khan were asked to sit on the semicircular rod and collect all seven flags and put the last flag on the last pole. Sana Khan completed the task in 9 minutes. 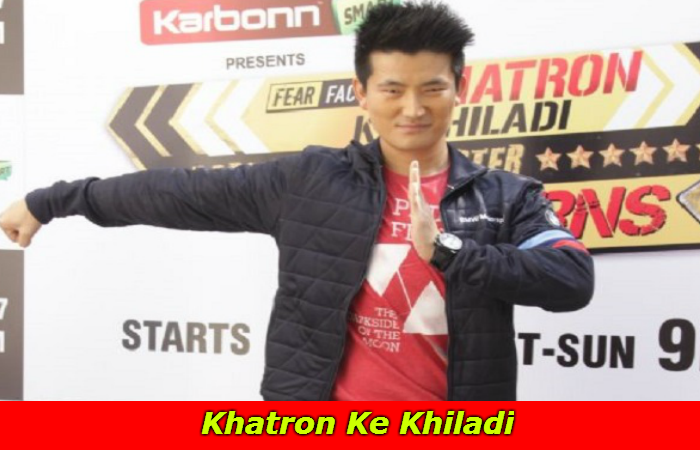 The second round ‘Dabba Gul’ was performed in pairs in which contestants has to sit in a box which is hanging over water. Contestants Sagarika-Ashish, Nandish- Hussain has to open the lock with the one key which is hanging inside. After that Khatron Ke Khiladi contestants have to walk over an underwater ramp and ring the bell placed at the end of the swimming pool. Sagarika and Nandish won the task.

You may also like: Khatron Ke Khiladi 6: Salman Yusuf Khan Enters as a New Contender

The third round ‘Happy New Fear’ in which contestants had to find out 5 keys with the help of paint marks, which indicates where the keys were placed. Then the contestants had to open a case which includes a 5 digit code with which they had to open a safe and blow the horn. Khatron Ke Khiladi Mieyang Chang, Iqbal Khan and Rakesh Kumar performed the task. 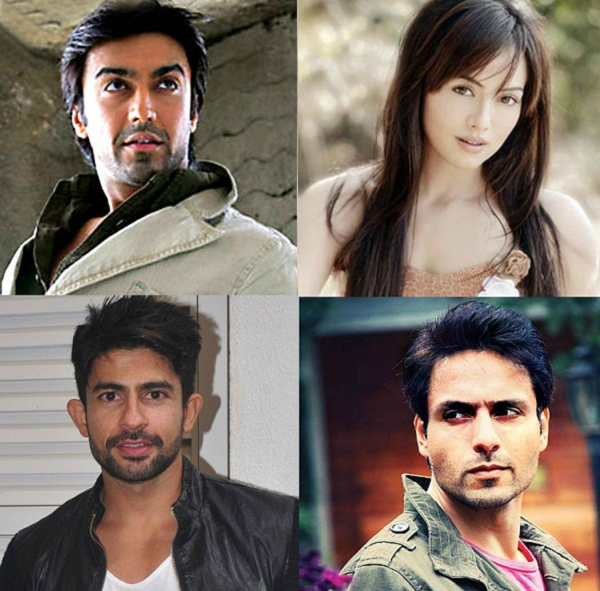 Next day starts with a challenging task named as ‘daredevil’ in which Sagarika Ghatge takes part.The next ‘jungle mein dangle’ task was first performed by constant Mieyang Chang. Chang completed the task in only 5 minutes and directly goes to the Khatron Ke Khiladi season 6 final.

Most Popular Faces of Small Screen in Game Of Thrones Remake!