Sara’s acting powers Kedarnath from start to finish. Oh yes, she gave a power-packed performance and made her debut outstanding. Though, the tale is a normal hackneyed love story that doesn't flow much and also leaves us untouched.

Sara’s character Mandakini is of jolly nature. Maybe she starts in a little awkward way, but soon settles in and shows perky confidence, quite similar to her mother, Amrita Singh. Her co-actors are notably natural like Pooja Gor, playing the role of her strict elder sister. Even Dahiya (Sara's boyfriend) and Amin (Rajput’s mother) had an impact. Well, it is surprising that Sushant doesn’t come up with anything new this time. Meanwhile, Bharadwaj was great in his angry father character. 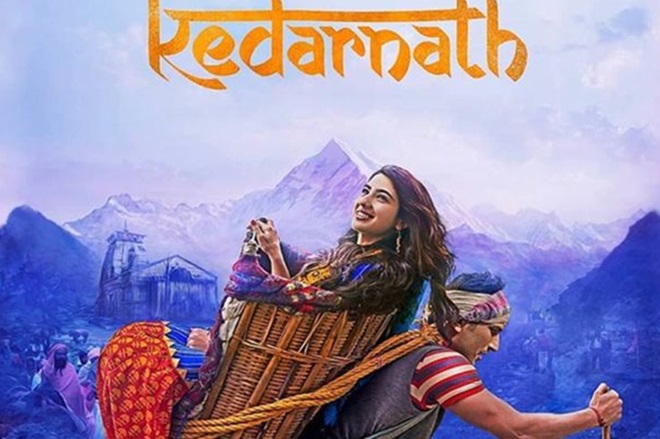 Speaking about its story, Mansoor (Sushant Singh Rajput) and Mukku aka Mandakini (Sara) have such nice and a great moment of meeting. Introducing Sara’s character, Mukku is a spunky daughter of a priest (Bharadwaj) who also keeps an unwanted admirer (Dahiya). As an elder sister, Sara keeps struggling to be a pillar of support to an unhappy older sister (Gor). Mansoor(Sushant) is a Muslim guy who works as a ‘pithoo’ (a porter who helps pilgrims get to the shrine by carrying them on his back). Meanwhile, Mukku and Mansoor made eye contact and eventually felt a spark.

But, in a very short time, melodrama overtakes. The inter-faith love of both forms the core of the story. And soon, a storm unexpectedly occurs at this holy place. This becomes one life-altering moment.

However, there are no such romantic tracks that hold your attention for a love story. It could clearly be said that instead of Namo Namo, no song is there to create the required mood for a love saga like Kedarnath. Although, we can say the aim of the director to make a film set on the backdrop of a natural calamity of this proportion is surely fulfilled. 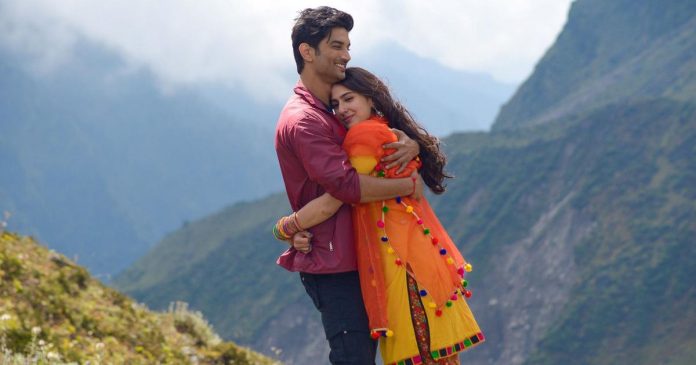 Well, must say, the setting is what makes an exception. No wonder, the predictable and simple love story doesn’t rise above the water level. The scene of moments like cloudburst and the pilgrim city submerging underwater showed a clever use of CGI mixed with live-action shots left an authentic impact as well.

So in all, along with a memorable debut by Sara, the execution in certain areas, is what keeps the film up. After Kedarnath, all are waiting for Sara’s another movie Simmba for better judgment on her acting.