The latest episode no 268 of 21st April 2015 of Zee TV’s famous serial Kumkum Bhagya written update, Bulbul’s mother Sarla wants to meet her but Biji says you can meet her after dressing completes. On the other side, Abhi doesn’t want Pragya to become model and starts interrupting the shooting of the advertisement. To which director says that Pragya is just perfect for the ad so Purab stops Abhi and smiles because Abhi is getting jealous.

After knowing that Abhi made Pragya (Sriti Jha) model in an ad Tanu angrily comes to the shooting and starts shouting Abhi’s name. Aaliya then stops her and says his brother is a rockstar so stop shouting. Aaliya thinks she has to do something otherwise Tanu will create any problem. She then talks to Purab and says Tanu is here and wants to meet bhai.

Pragya is Getting Nervous for Shoot in Kumkum Bhagya Episode 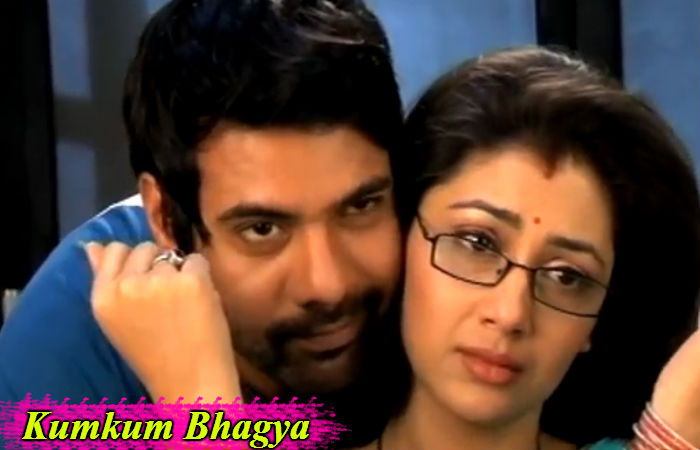 Apart from this in Kumkum Bhagya episode Pragya is getting nervous because this is the first time she is facing camera. She also thinks that Purab unnecessarily dragged her into modeling and goes into the vanity. Tanu continuously knocks the door of Abhi’s vanity van and tries to talk to him. Suddenly Purab stops her and explain that to make Pragya a model was producer’s plan and you cannot disturb Abhi right now.

By mistake Pragya gets into Abhi’s vanity van and thinks while looking in the mirror that Purab ruin her hair and made it look like a nest. Suddenly Abhi comes and thinks that Purab was right his wife Pragya was looking gorgeous. To hear such good words from Abhi, Pragya gets surprised. 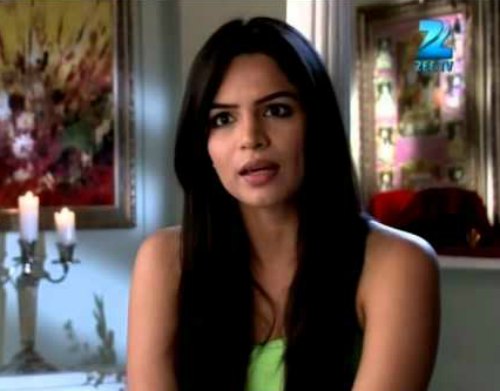